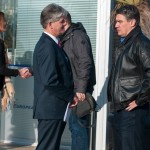 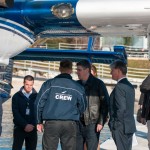 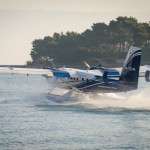 European Coastal Airlines is a seaplane operator based in Zagreb, Croatia and found in the year 2000. Ever since it is working on the infrastructural project to start regular seaplane operations to connect major cities and islands along the croatian coast with each other. The project was recognized and is supported by various key figures of the European Union, such as namely the german chancellor Angela Merkel, as well as by the AdriSeaplanes project – a project which is co-funded by the European Union and the IPA – Adriatic Cross-Border Cooperation Program. The goal is to connect all 66 inhabited islands of Croatia as well as at a later stage expand operations to Italy, Monaco and Greece. 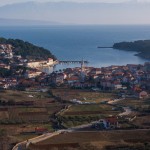 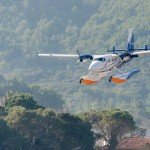 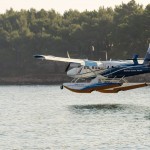 European Coastal Airlines has one DHC-6-300 Twin Otter amphibian aircraft. Perhaps the best testimony to the timelessness of the Twin Otter’s design is the fact that it remains today the largest-selling 19-passenger commuter airplane in the world. The de Havilland Twin Otter is a highly maneuverable, versatile aircraft which can be flown safely at various speeds from 140 to 320 kilometers. 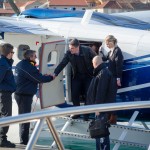 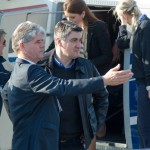 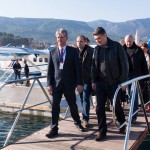 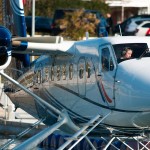 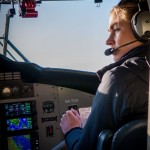 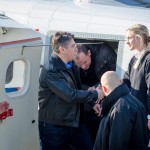 The video talking about her work.

This summer seaplane is going to fly from Split to Jelsa five times a day.

After the Prime Minister’s visit the amphibian seaplane flew to Split International Airport, it was landing beside the aircraft of cabinet counsil, last photo. 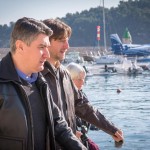 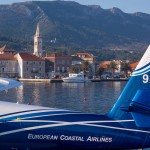 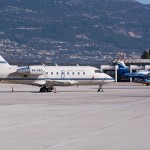 One thought on “The Croatian prime minister first seaplane flight”