In Australia the travelers looking for adventure a Polish military plane converted seaplane. Florida in turn the seaplane tows the water skiers. 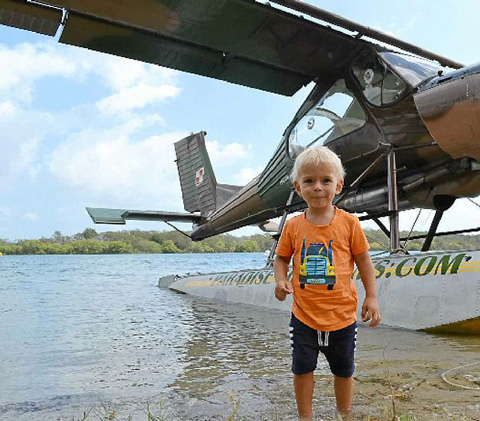 In the near past, the commercial aviation retired captain opened a new flight route for a special seaplane in Western Australia. His old timer seaplane is a Wilga 80 model, ex-military aircraft originating in Poland, designed in the 1950’s as an observation aircraft. The floatplane takes a maximum of three passengers per flight and employs one pilot and ground crew staff member.

On another continent in Florida a seaplane is towing a barefoot water skier. The floatplane is an ultralight Lockwood Aircham with open passenger area where would normally sit one behind the other three. 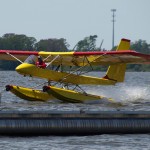 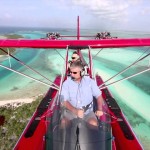 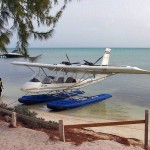 We would like to publish visitorpost and videos, photos about extra seaplane adventures. Write to us about them this e-mail account: seaplaneinternational@gmail.com

One thought on “Adventure flight and barefoot waterski with seaplane”