Mazury Airshow, where the presentation was held in aircraft and seaplanes above the waterfront of the small town Gizycko in Poland last weekend. I sent seaplane questions to Chief Pilots Cooperation Team and co-organizer of Mazury AirShow, Jakub Fajfer, who has given a lot of original images. 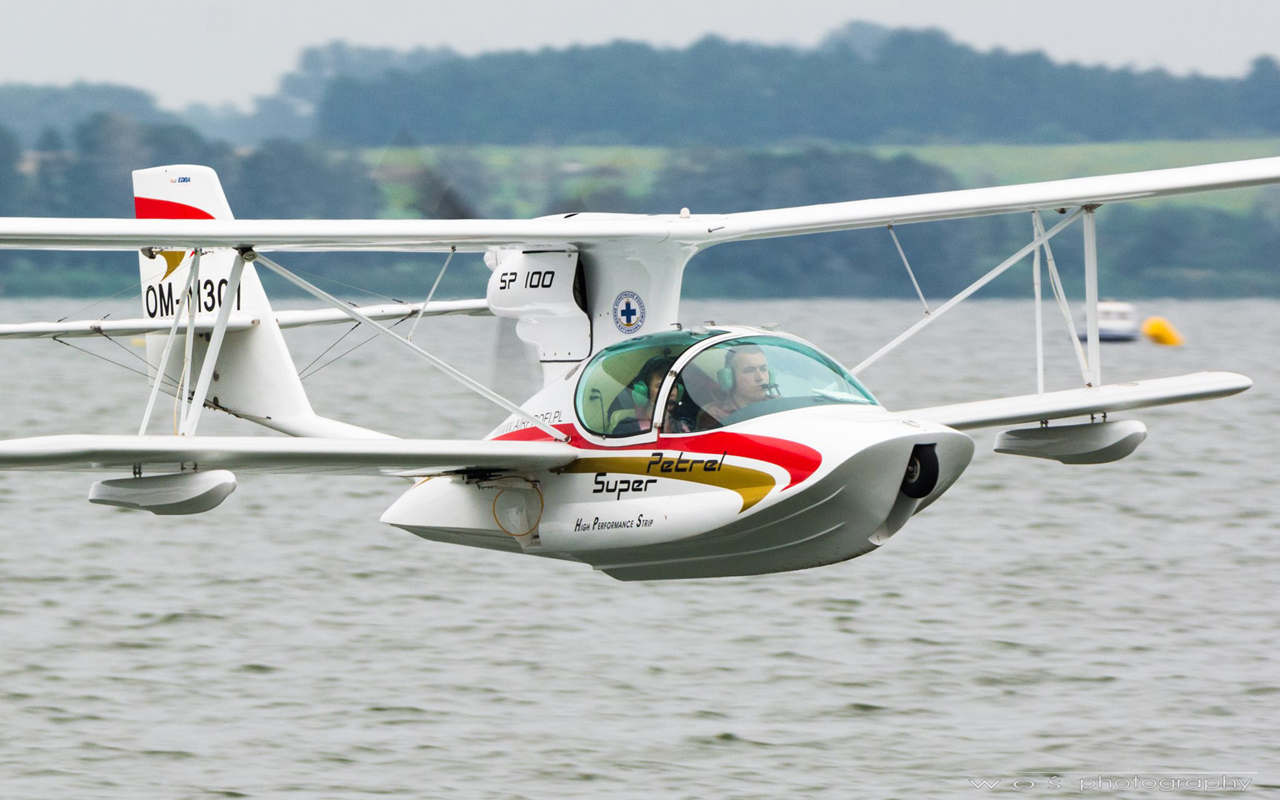 Jakub Fajfer has Chief Pilots Cooperation Team and co-organizer of Mazury AirShow since its second year, responsible before and during the event for contacts with display pilots and during the event director of the air show programme. Jakub Fajfer private pilot borne in Gizycko, in love with the bird point of view on Masurian, everyday living in Gdansk, founder and owner of its company.

How many seaplanes flew on the airshow this year and which was Your favorite?

There were 6 airplanes, which arrived to Mazury AirShow (MAS) this Year. Half of them from Poland – SuperPetrel 100, Aviat Husky, C-172 -, half from Europe – Germany: Lake Buccaneer L-4 200 and Piper PA-18-150 SuperCub, Sweden: Glasair Sportsman 2+2. Half of them were first time on MAS and declared definitely to come back.

It is hard to say which seaplane was my favourite as every single were one of its kind eg. Piper has beatiful US Army painting, Lake – with high above the wings engine, Glasair – modern, very fast and easy reconfigurable, SP-100 – rarely among seaplnes – biplane…). Everyone was worth to met.

What seaplane programme did You organise?

Standard seaplanes games are flying over, landing, splashing, fishing, swimming on Masurian Lakes. It is worth to mention that not every European country authorities are so seaplanes pilots friendly. E.g. in Germany, landing on natural lakes is strictly prohibited.

Before and after the event, seaplanes pilots and crew were able to visit Masurian near points of interrest as Wolf’s Liar or Święta Lipka

During the show all seaplanes,before every diplay block present themselves in the air and landing in front of publicity.

After the Saturday displays, in the evening, seaplanes pilots take a part in Ship Party – cruise on a lake Niegocin with other pilots, media, VIP’s and organizers. During the cruise was served Masurian Cuisine. The cruise finished with fireworks show.

Where could see the airshow audience the seaplanes and were foreigners?

Mazury AirShow audience can admire seaplanes during whole the display and met the crew if they step out to the land using shuttle rib service on demand. They were also available rest of the day in our LaunchPad – Airfield Ketrzyn-Wilamowo.

It is hard to say how which part of the audience was foreigners but taking into consideration that Giżycko is a top Polish holiday spot, also for foreigners and Mazury AirShow have a biggest publicity among polish civilian air shows, we can assume that there was quite big foreigner group of spectators.

It is our main goal and we do gather every year more and more seaplanes. We would like to be recognizable among that community as very seaplanes friendly community and beatiful place finalist of The Seven New World Wonders conquest. 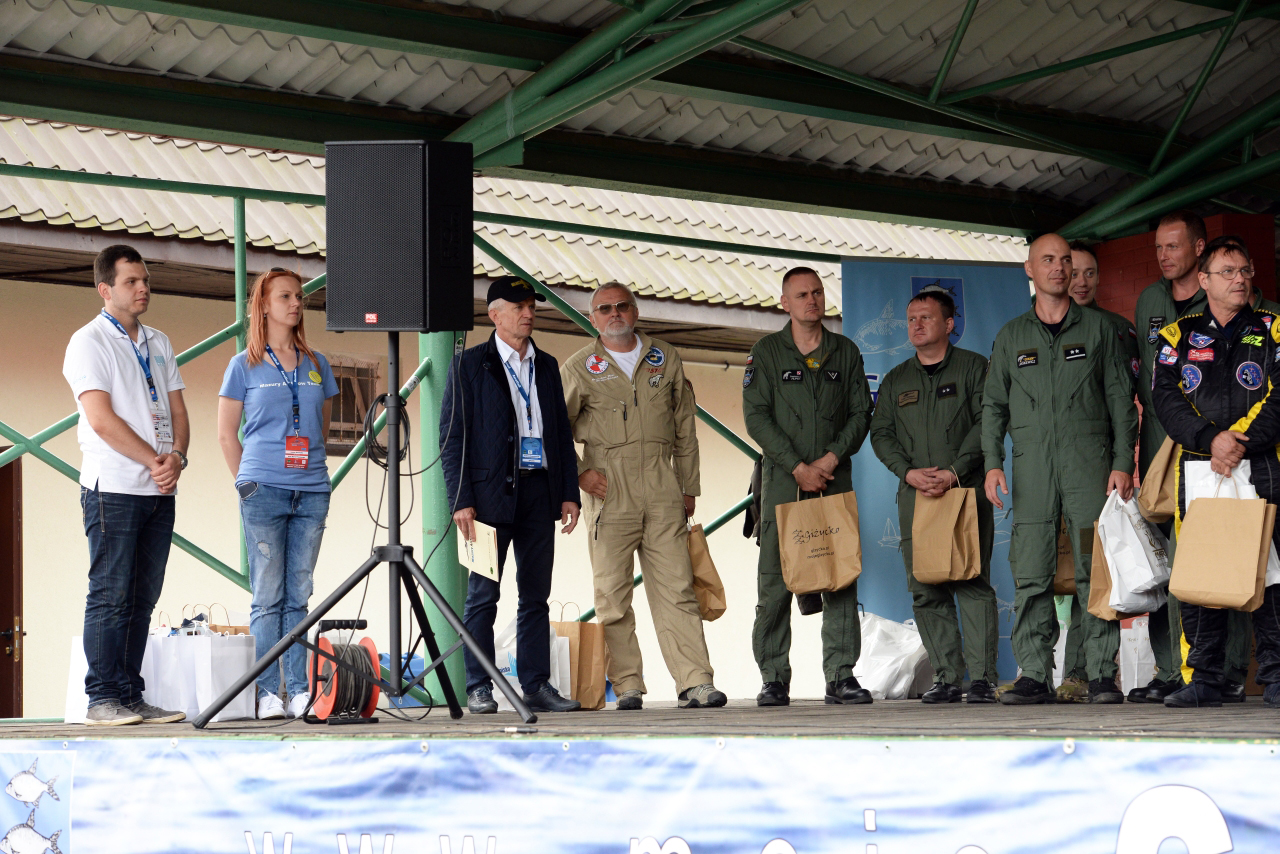 We are ready and would like to host our seaplane guest a little bit longer that only Mazury AirShow, that they can at easy meet Masurian. That kind of leisury prefer our dear German friends coming here every year with their Piper for quite long time.

Thank You for the interview.

Images of Michal Prokurat about Mazury Airshow on Facebook

One thought on “6 seaplanes at Mazury Airshow”