The Russian Emergencies Ministry sent two Beriev Be-200 Altair water bomber jet seaplane upon Portugal’s request to assist it in battling forest fires last week. One Beriev Be-200 amphibian sustained minor damage when it hit the tops of trees while fighting a forest fire near Leiria, Portugal. 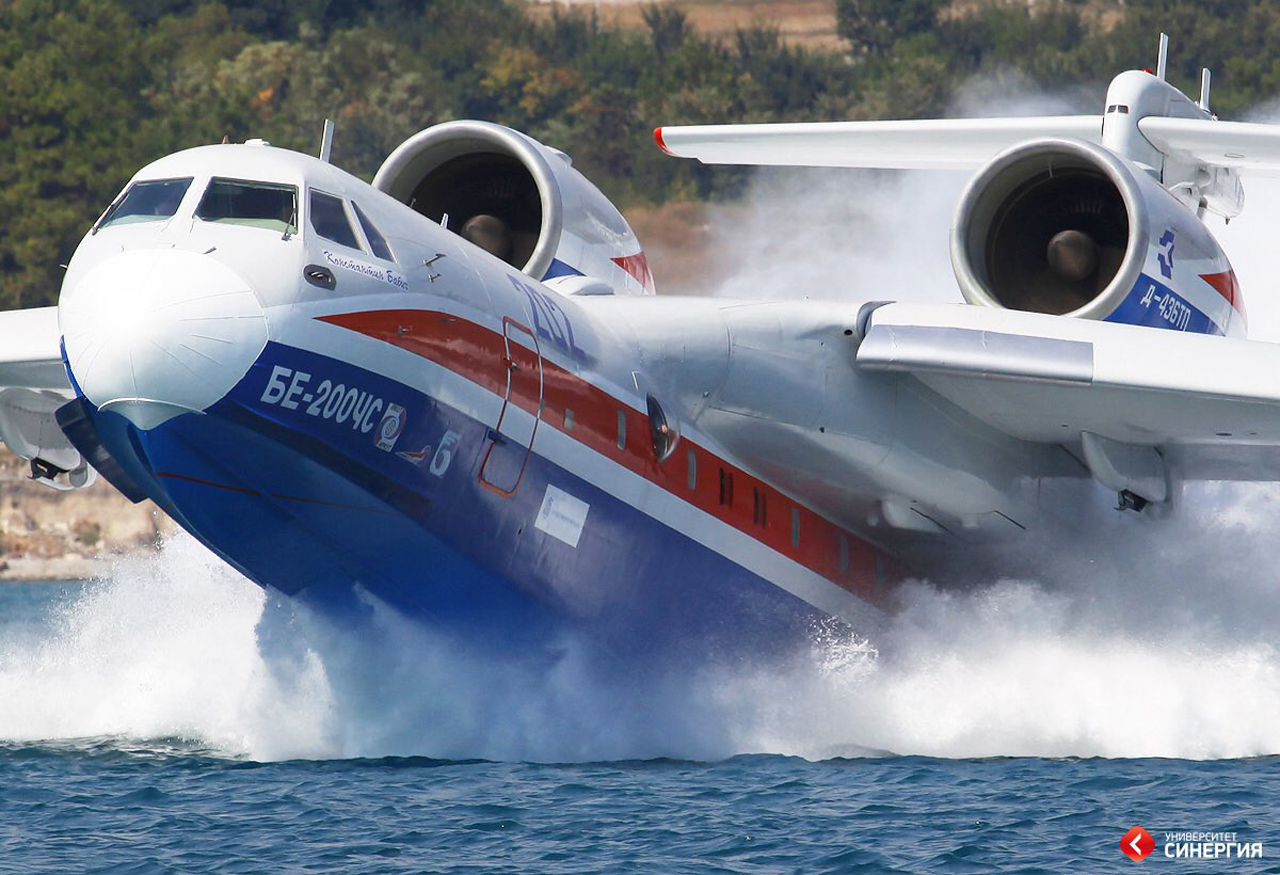 One of them jet water bomber had a smaller accident on 14 August. The details of accident are on Aviation Safety Network site. 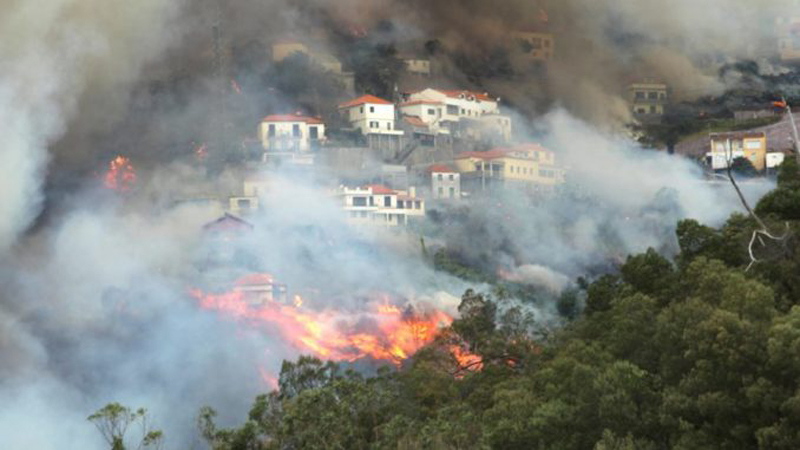 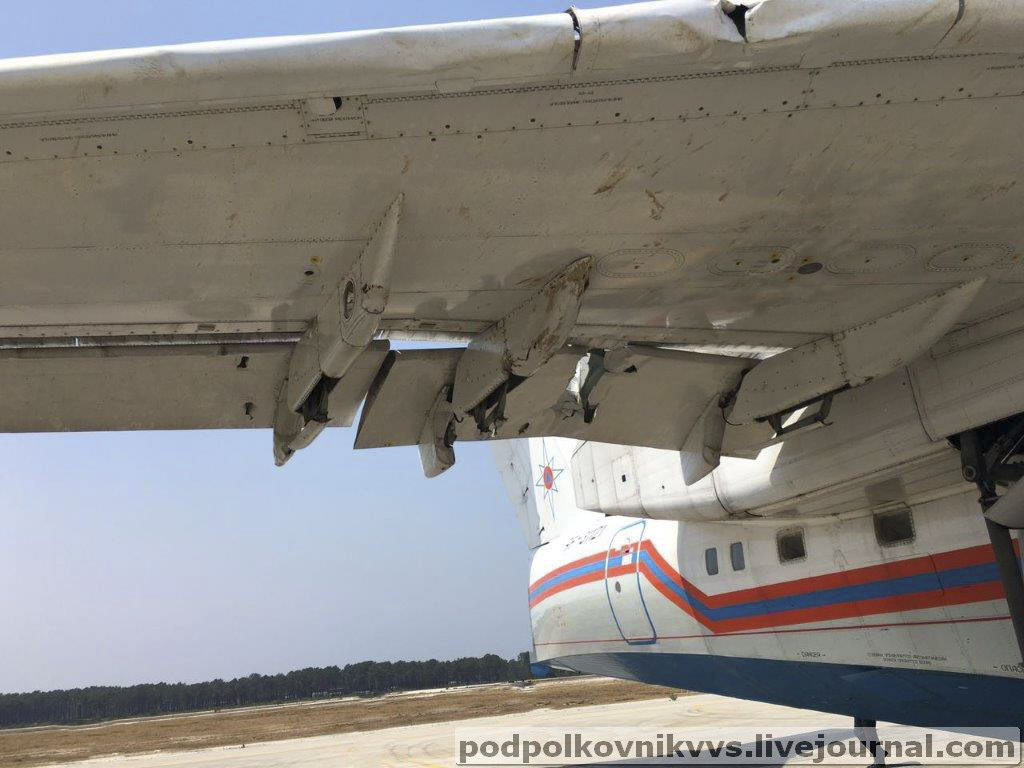 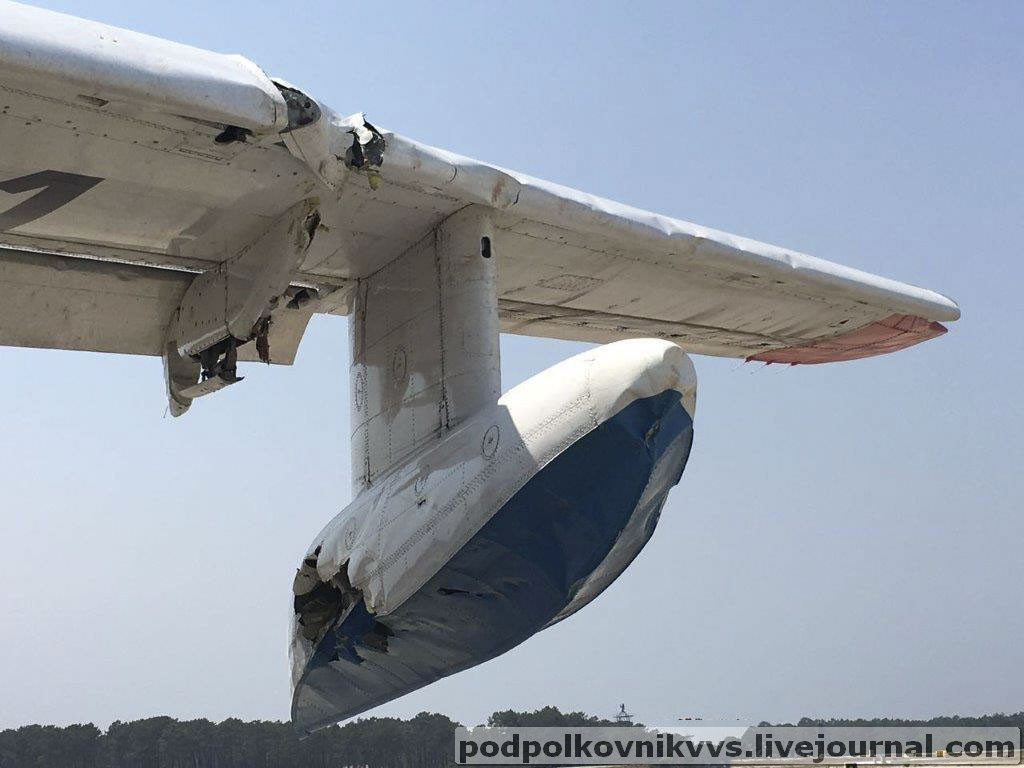 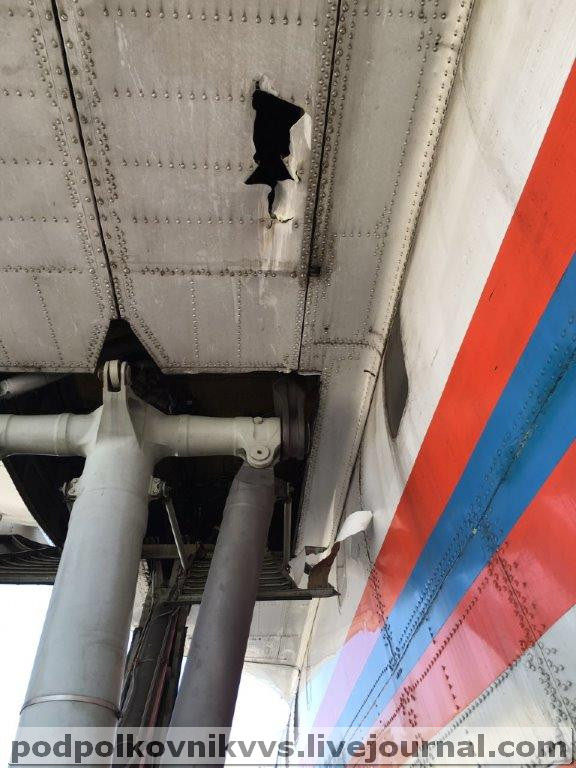 The other Beriev Be-200 continues flying the waterbombing missions over Portugal. 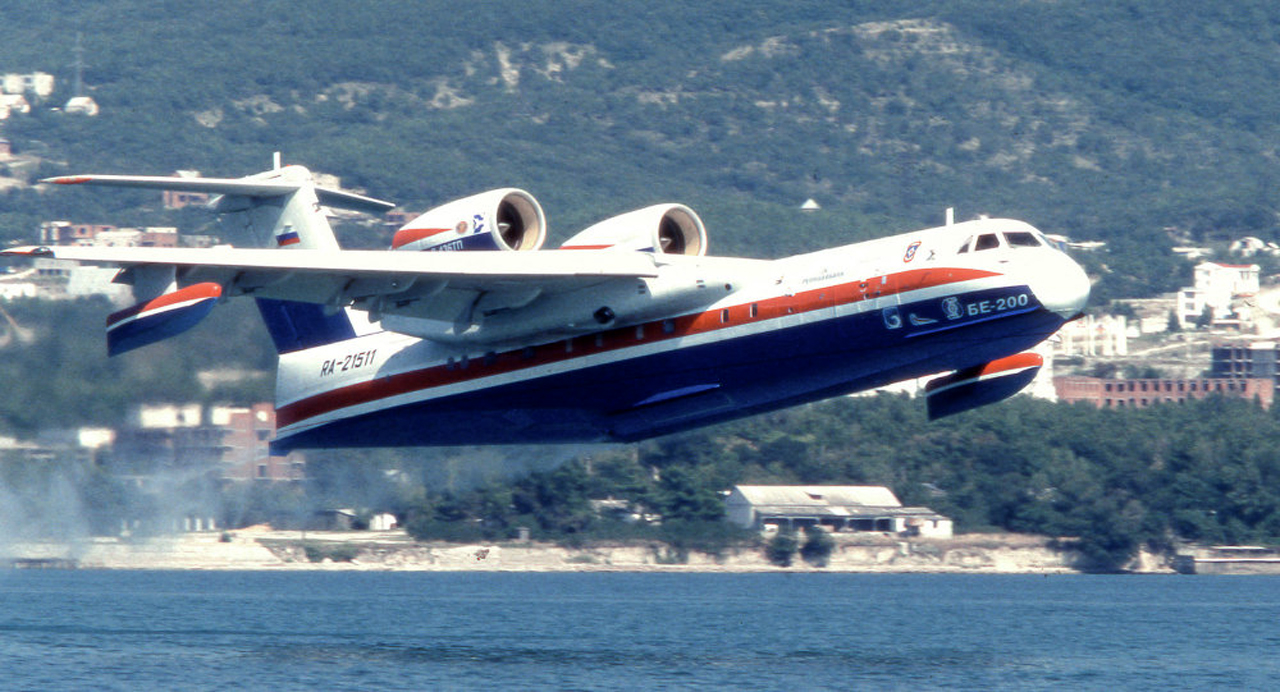