Douglas DC-3 Dakota was a legendary passenger aircraft, mounted on floating in the second world war. One of them Dakota seaplanes would be nearly seventy-five-year-old, damage that can not fly today. A few years ago guest video about it. 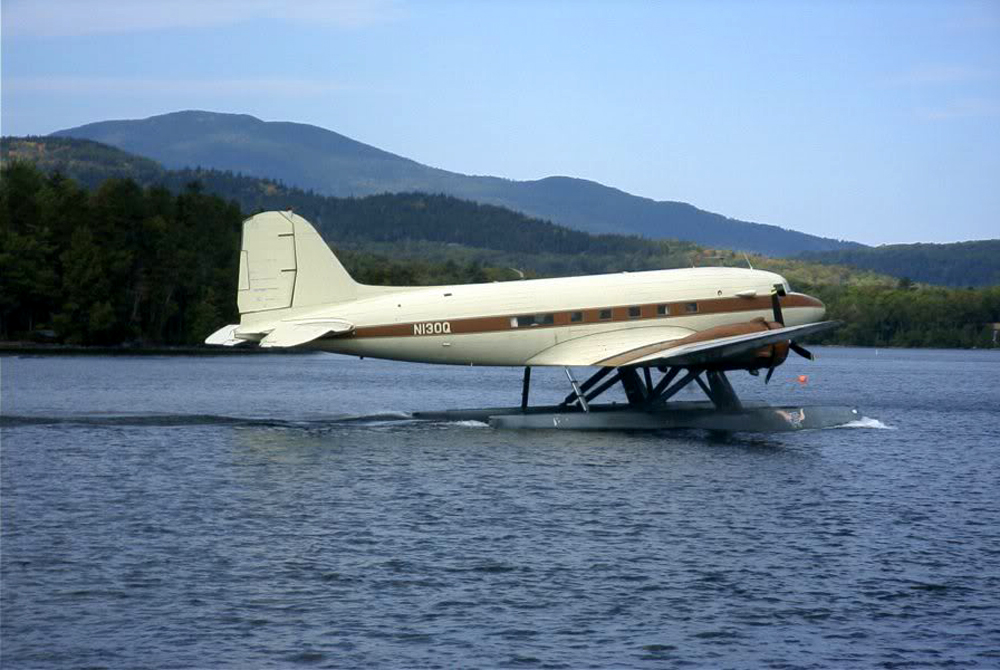 This Douglas DC-3 example below is construction number 11761 and was delivered to the USAAF in 1943. She flew for Eastern Airlines until 1952. It was converted to a float plane by Dick Folsom in 1976, the floats are the original EDO Corporation type. The experimental type certificate for this aircraft was awarded in September 1990 and the first flight took place at Greenville airport at that time.

A painting of her: 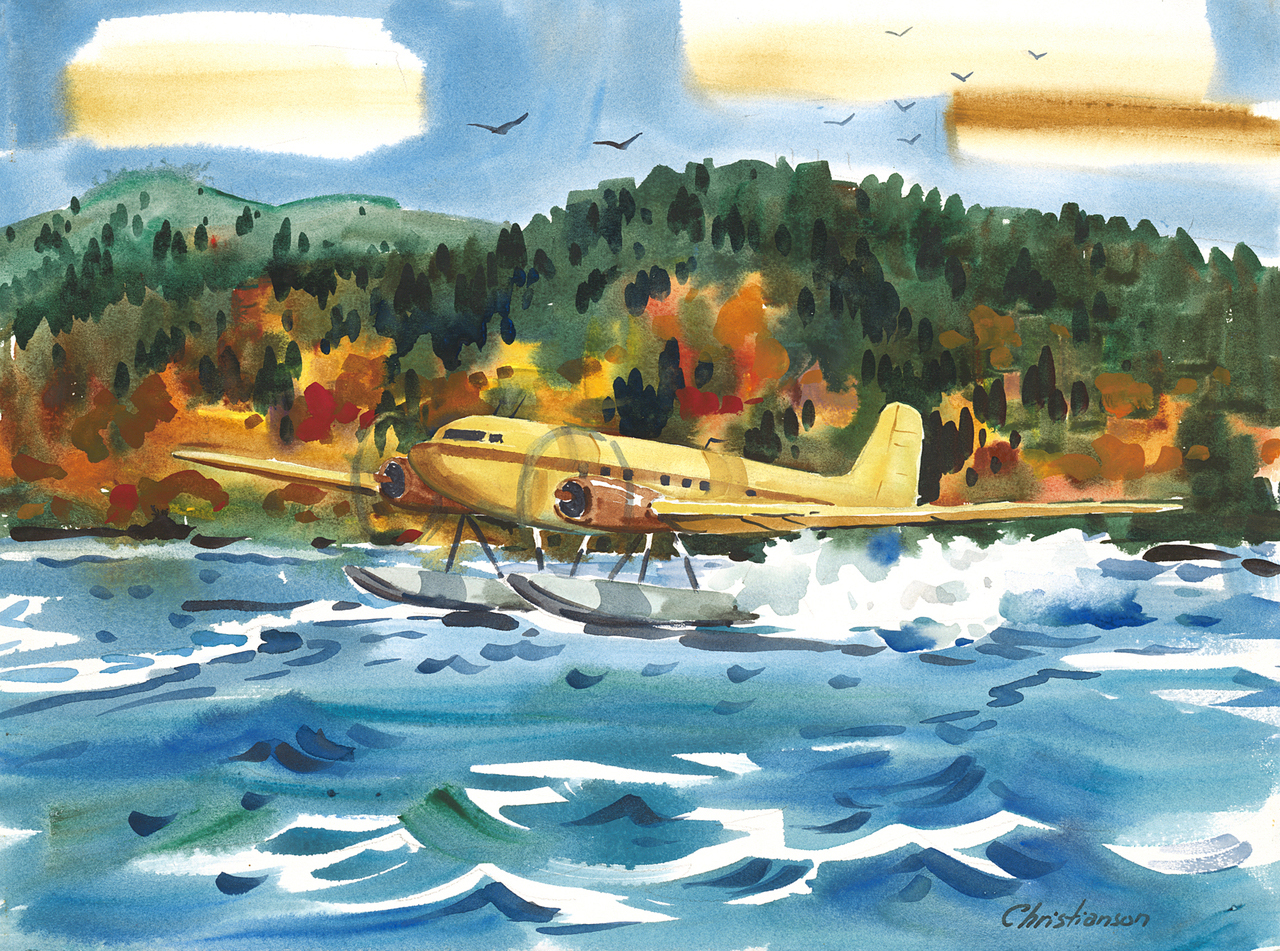 One thought on “Video about Dakota seaplane”