In the spring Icon aircraft factory announced, they would be able to supply the ordered A5 amphibious seaplanes one year later. The company’s update release you can see that they can keep the new deadline.

ICON announced a production slowdown this spring in order to improve the supply chain and production processes. Those changes are well underway thanks to a new composites manufacturing facility currently being built in Mexico and ongoing low-rate aircraft production in California, giving ICON’s manufacturing team insight into how to most efficiently build the A5. 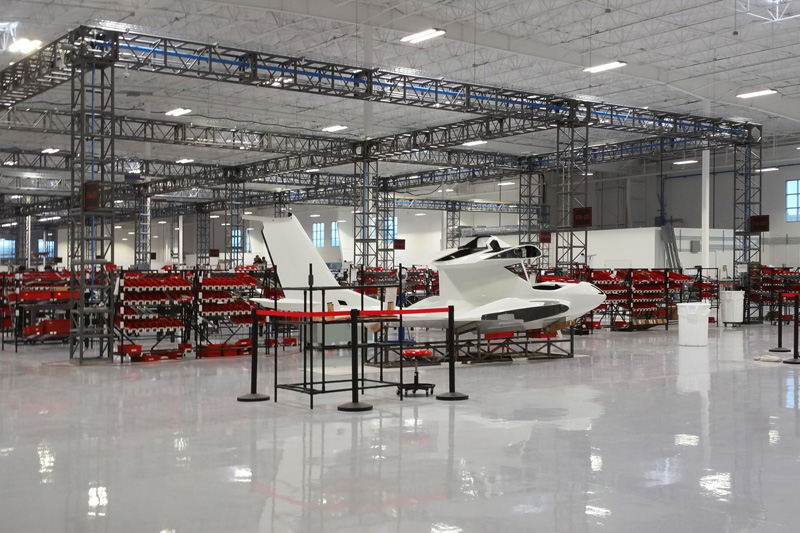 Recently, A5 serial number 16 rolled off the California production line and is receiving its FAA Certificate of Airworthiness this week. The factory will continue producing A5 aircraft at a low rate until the new composites manufacturing facility in Baja California is completed. This will allow the company to in-source the production of all composite airframe components once full-scale operations begin in March. 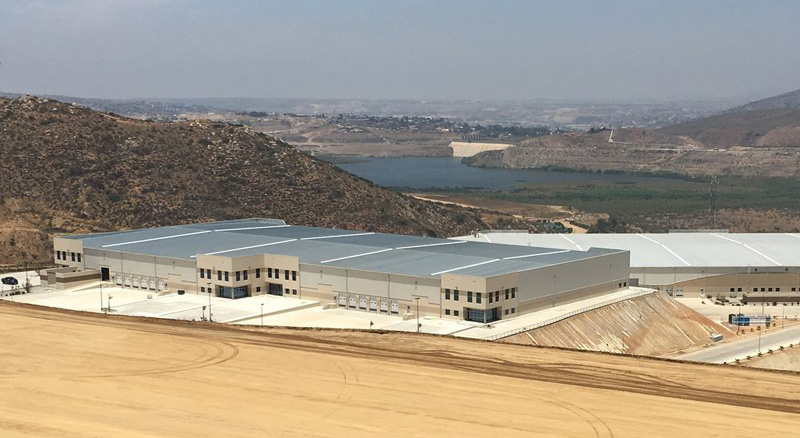 The new 306,000-square-foot facility in Mexico will be finished in the coming weeks, and the installation of manufacturing systems and building improvements is already underway. The first airframe parts made at the new facility will be completed next May, with customer deliveries scheduled to begin next fall.

In the meantime, ICON is occupying a temporary 34,000-square-foot building nearby where direct-labor training and limited composite fabrication have already begun. The parts made at the new factory will be shipped across the border to the Vacaville factory, which will continue the A5 manufacturing process as it does today, including paint, systems installation, quality control, flight test, and aircraft deliveries. 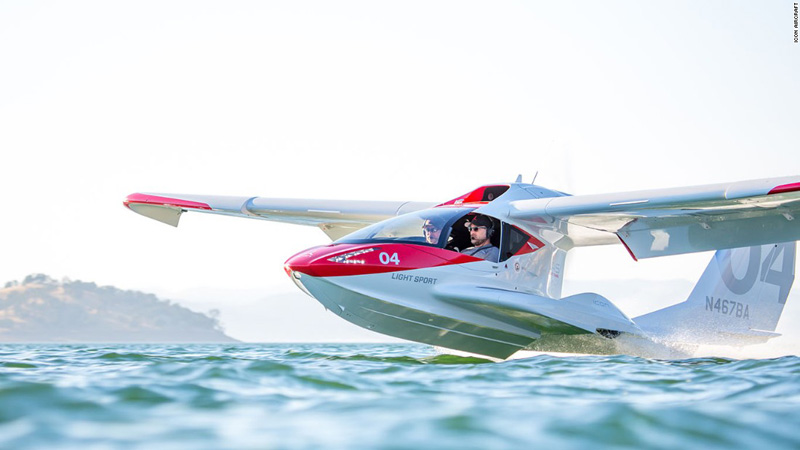 Last month, ICON officially began flight operations at the Peter O. Knight airport (KTPF) in Tampa, Florida. The new flight center is ICON’s first East Coast facility and offers the same courses as the flagship flight center at the company’s headquarters in Vacaville, California. These range from a single introductory A5 flight to a full Sport Pilot License with water endorsement for zero-time pilots. ICON also offers transition courses for pilots already holding landplane or seaplane ratings. Courses are open to both A5 deposit holders and the general public.