Kamil Winek sent us this visitorpost about this year’s Mazury Airshow. 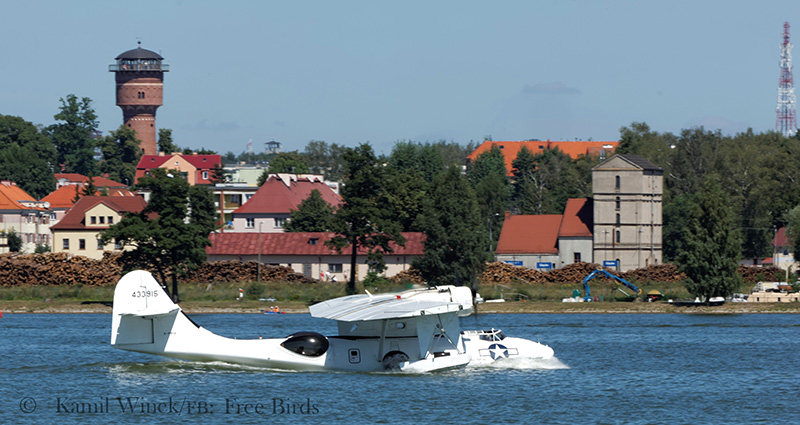 As every year at the beginning of August, the Great Masurian Lakes Region resounds with a drone of engines of various flying machines. Mazury Air Show this year celebrated its anniversary and was organized for the twentieth time. The event is organized in two places. Take-offs and landings take place at the Kętrzyn Wilamowo airport, where viewers can also see a static exhibition. The second part, i. e. the dynamic screenings, takes place at Niegocin Lake in Giżycko. 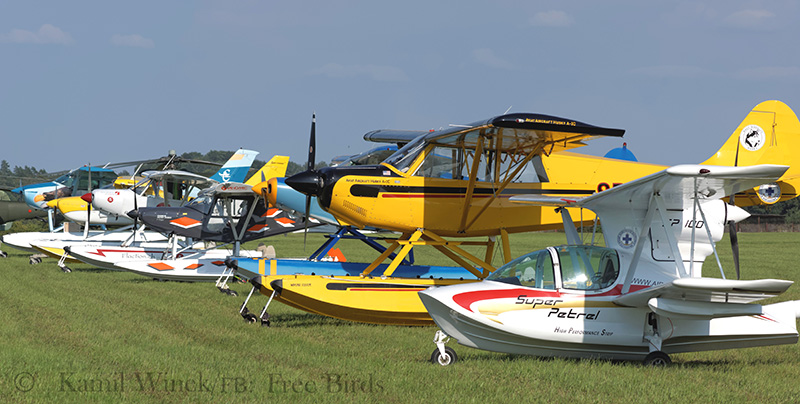 This year’s static exhibition featured: military helicopters Mi-24 and SW-3 Sokol, transport plane An-28, acrobatic group Presidential Team ANBO from Lithuania, soloists, ultralight planes and parachute jumpers. The shows in Giżycko can be seen both from the beach and from the surface of the lake, if they have a boat. The commentators of the shows at the lake were the pilot and the operator of TV programmes, Mr. Tadeusz Sznuk. 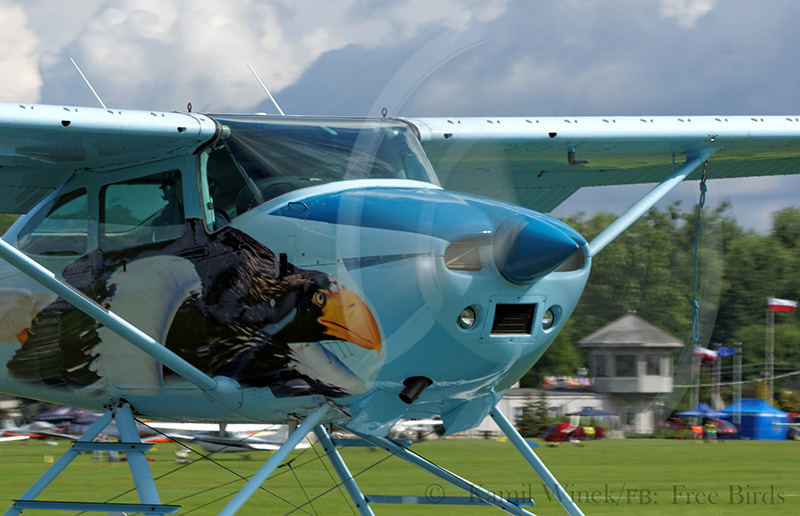 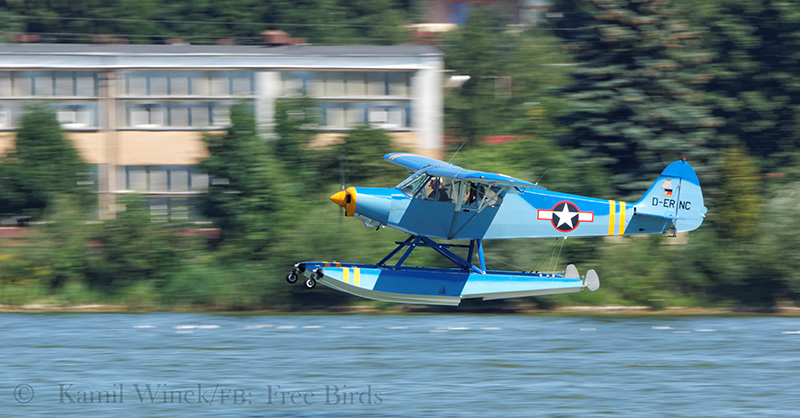 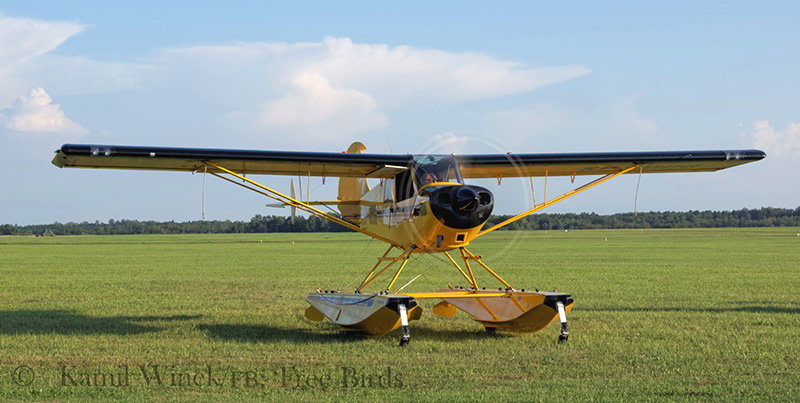 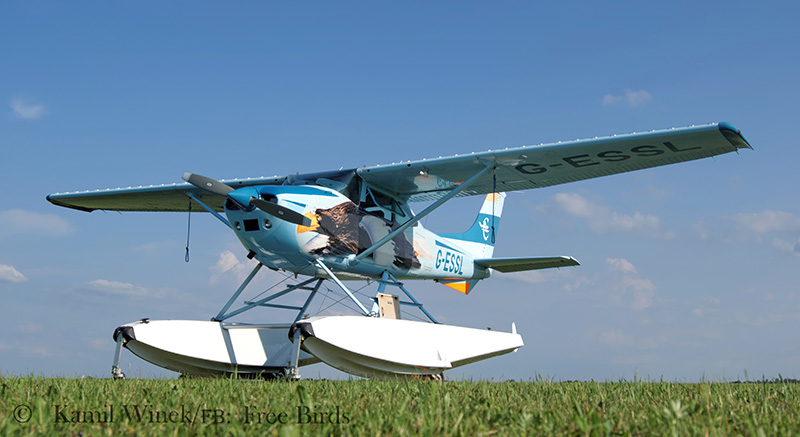 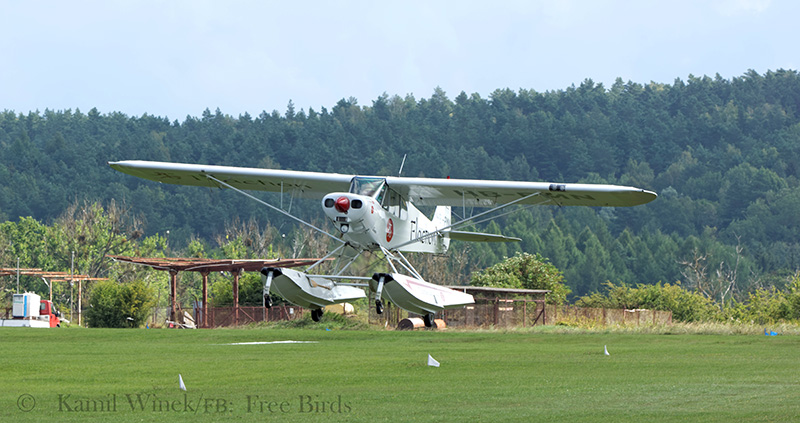 The remaining place at the airport in Kętrzyn was filled with General Aviation planes. 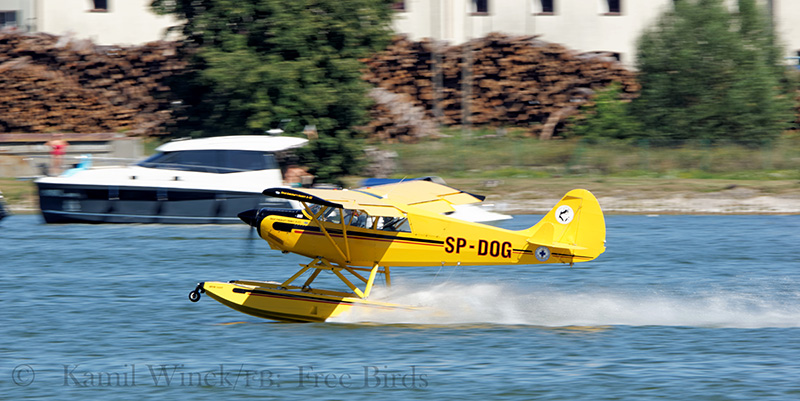 The real cherry tree on the cake was the Consolidated Catalina PBY-5A (“Miss Pick Up”), which landed both at the grassy airport and presented itself to the audience on the lake. It is one of three flying examples in Europe. It can carry passengers because it has seats from a British legend, the Vickers VC-10 aircraft, which celebrates its 80th anniversary this year. 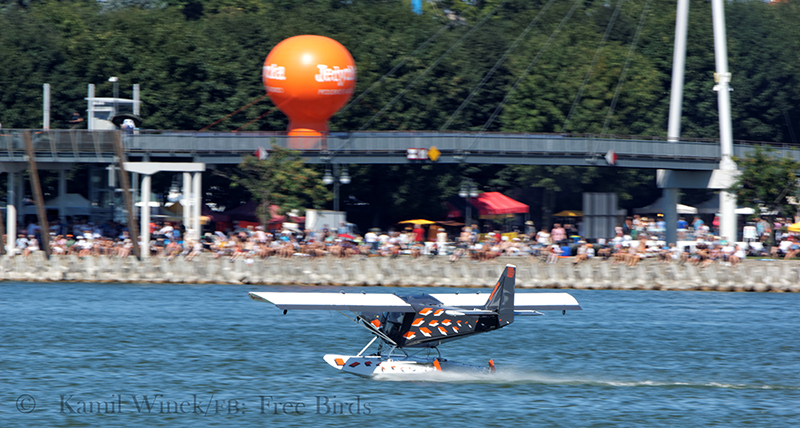 If someone is passionate about general aviation, a drone of engines is for him like music, it’s demonstrations for him. Nowhere else in Poland will you see more seaplanes. It is worth to go to the shows and stay in the area for a few days in order to get to know the interesting places and aviation history of this region as well.