The historical demonstration flying bond had already had a Cessna 208 amphibian float. The new seaplane look is like the two-seater Piper Cub in the thirties, but Aviation Husky produced it in the eighties. 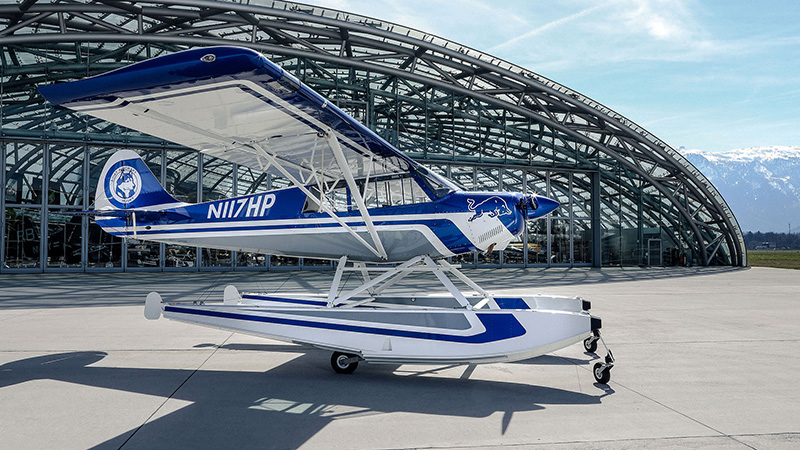 The Flying Bulls own a Husky with floats, a real rarity in Europe. The fleet of the Flying Bulls is very international, which is reflected in the fact the fleet’s aircraft were used all around the globe. The Husky spent nine years in the island paradise of Fiji. However, the past had left its marks on the small cult plane. The ubiquitous salt water took its toll on technology and the Husky needed some serious TLC from our mechanics to remain airborne.

The Flying Bulls brought the dismantled aircraft to Salzburg, where it was completely restored by the technical department, over a period of twelve months. The plane was rebuilt meticulously piece-by-piece, whereby the material mix of wood, metal, and covering posed a particular challenge for the restorers. Today, the high-wing airplane with floats presents itself in a condition that can be described as better than new. The maiden flight after the restoration, which took place on the 31st of October 2018, went absolutely smoothly. 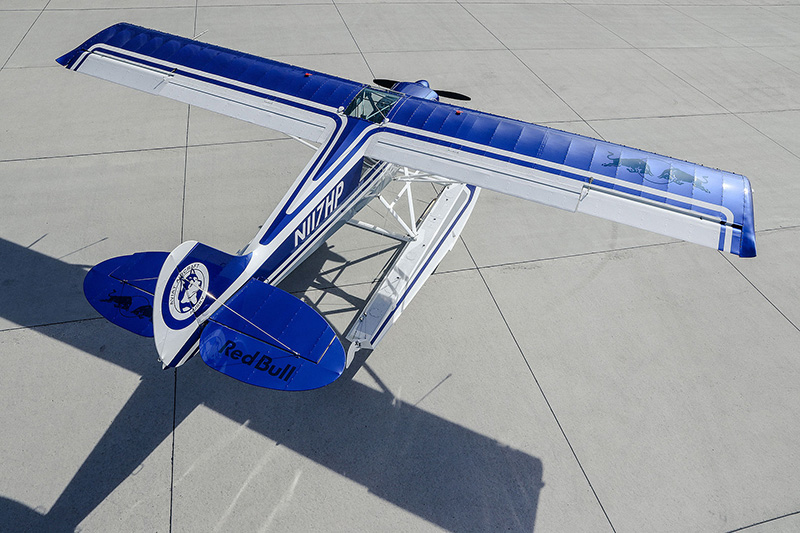 The Husky was developed in 1985 with the assistance of a computer-based programme. What is taken for granted today was considered a small sensation at the time. The fact that its design is based on the Piper Cub cannot be denied due to its external appearance.

Equipped with an engine with up to 200hp, the Aviat Husky can transport two people and large payloads to the most remote places in the world. Its slow flight characteristics, as well as its ability to take off and land on the shortest of runways, make the aircraft the most popular “bush plane” manufactured in the US. 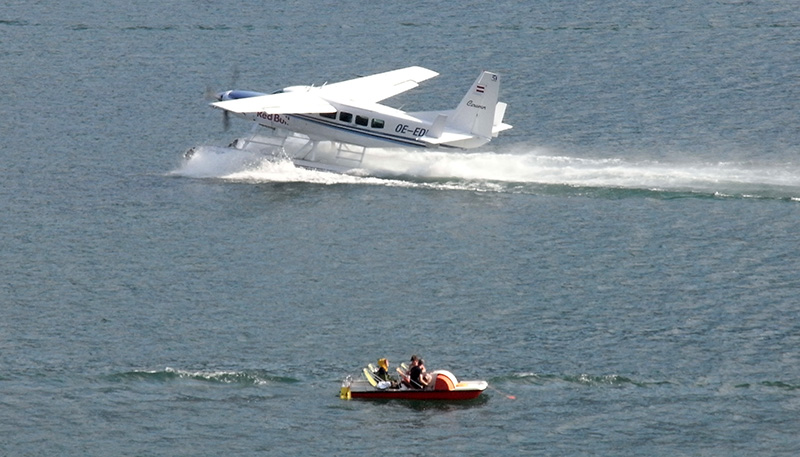 I took this picture of Cessna 208 seaplane’s take-off on Lake St. Wolfgang near Salzburg

Test pilot Raimund Riedmann landed with a huge smile on his face after a 27-minute “air test”. It was decided to switch its purpose from island hopping in the Pacific to lake hopping in the Salzkammergut region. Landings in salt water are avoided in order to ensure that the Husky has a long life ahead. Due to its tandem cockpit design, as well as its ability to take off and land on even the smallest lakes and rivers, the Husky is ideal for pilots eager to perfect their water landings. 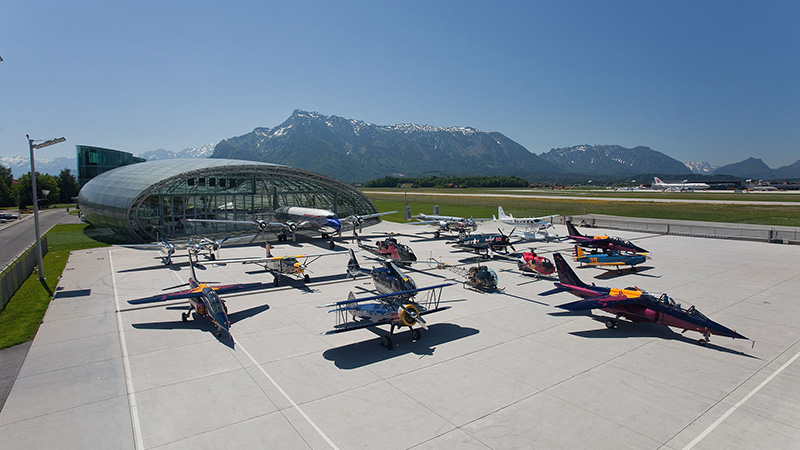 However, the high-wing aircraft is not exclusively dependent on water. To guarantee unlimited freedom of movement, the floats are equipped with an integrated landing gear, which allows the plane to take off and land on grass and asphalt runways. The 180hp Lycoming O-360 engine can pull the single engine Husky out of the water in a mere six seconds. It’s clearly a plane with enormous potential.

The small seaplane is extremely popular with pilots – not only because of its versatility, but also because no other aircraft combines flying and bathing fun like the Aviat Husky.