Sir Richard Branson, a world famous major investor has flown many airplanes as a pilot in his life. Branson recently took his team to the Bahamas on a seaplane as a guest co-pilot.

Flying a seaplane to check out the site for @virginvoyages’ Bimini Beach Club.

Sir Richard was not unfamiliar with flying because he had a seaplane pilot license 20 years ago. 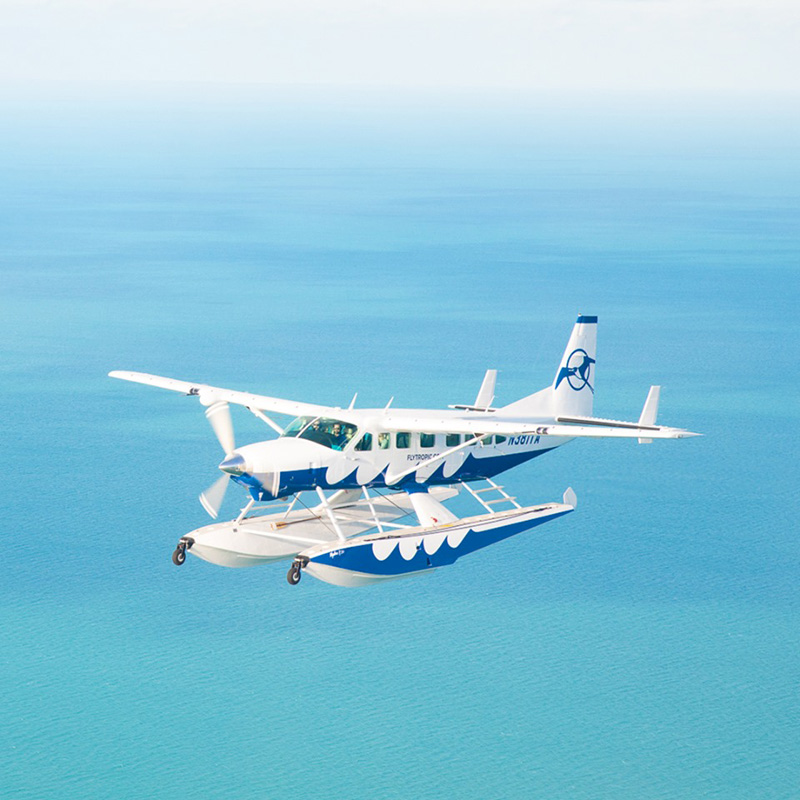 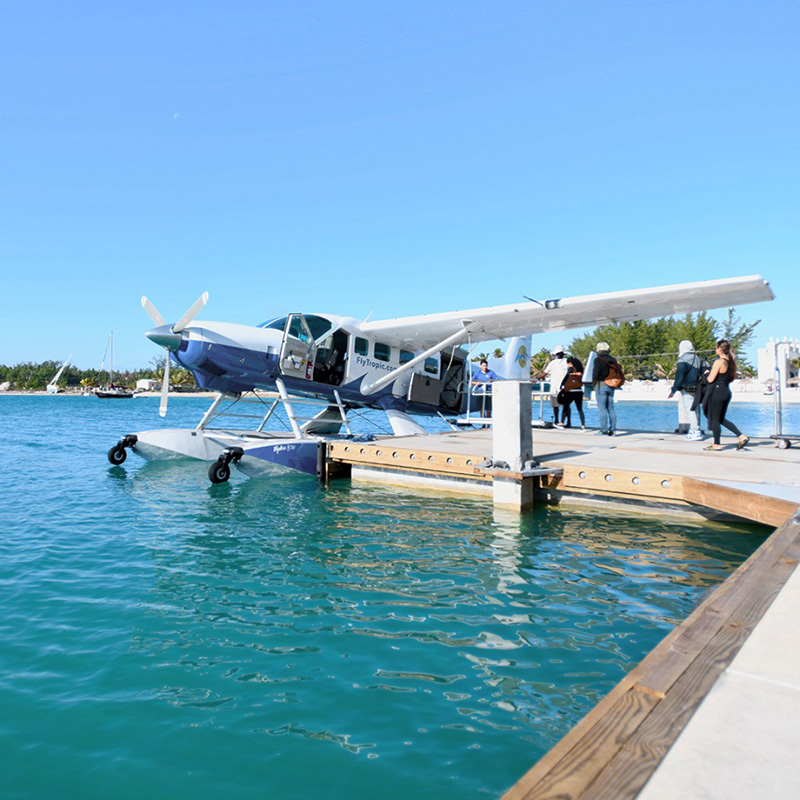 Cessna 208 Caravan seaplane of the Tropic Ocean Airways operated as a friendly charter flight to Bimini, a beautiful small island in the Bahamas.

It would be good if more world famous people were flying on a seaplane as a passenger or as a pilot. I have previously written about Prime Ministers, who had traveled for the first time on a seaplane, here and here.