After ten years of development the Privateer seaplane flew for the first time. This amphibian fuselage reminds me of the previous night-fighter aircraft, the North American P-82 Twin Mustang.

The maiden flight of the Privateer amphibian happened this month in Florida.

Due to the strong turbine power, the take off and landing runways are very short, from water 400 m, from land 300 m, if there is no obstacle. 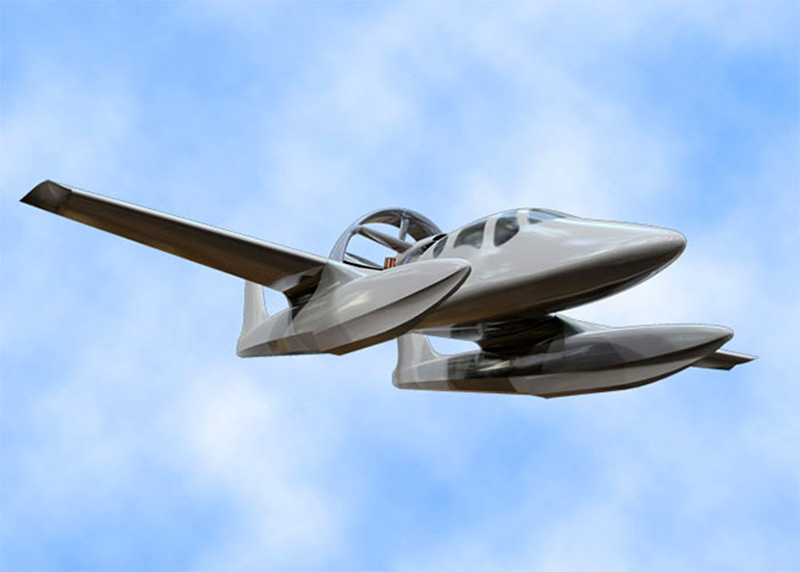 I hope we don’t have to wait another decade to take off from the water.