The Harbour Air commercial seaplane airline are thrilled to announce, following the successful installation and testing of the MagniX propulsion system, the eBeaver is taking off ready. 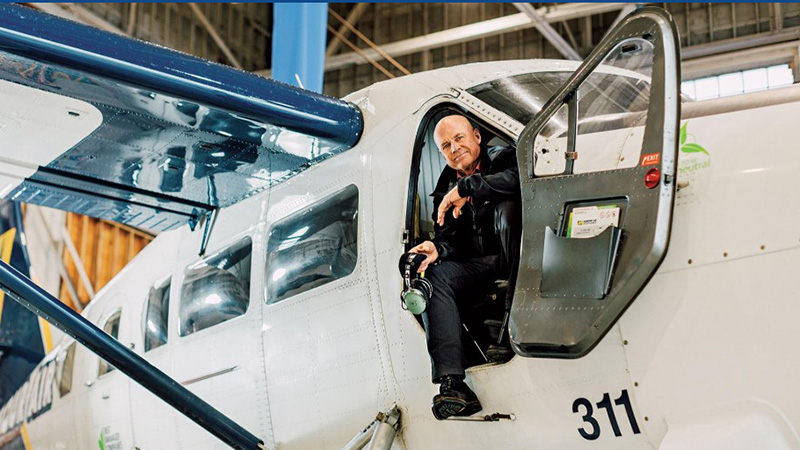 This emblematic day was chosen in 1903 on this day the Wright Brothers flew on a motorized aircraft for the first time in the world. Based on the permitting issued by Transport Canada, this flight test is weather-dependent, as such timing of the flight is subject to change. A hope that the eBeaver’s inaugural test flight will definitely take place in December.

I wish you good luck flying the maiden flight of eBeaver.