100 years ago Monaco was the scene of the world’s first seaplane meeting, attended by seven biplanes, in March 1912.

Competition organized by the International Sporting Club of Monaco. 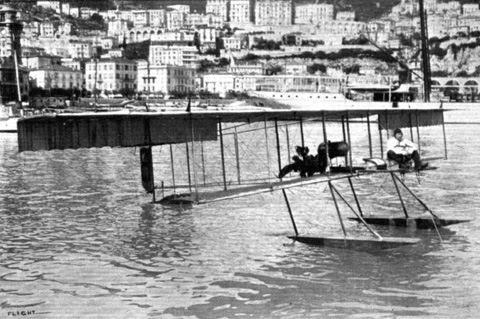 Seaplane pilots competed under the conditions of four categories: 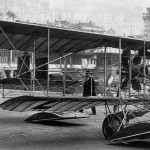 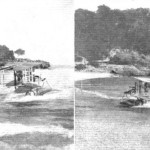 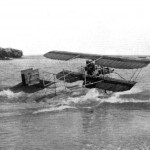 Jules Fischer, a Belgian yachtsman and duck hunter, known in Italy for having flown his Gnome -powered Henry Farman around one of the landmark towers of Turin was the winner.

Eugéne Renaux, with a Maurice Farman powered by the customary 70-hp Renault was the second. 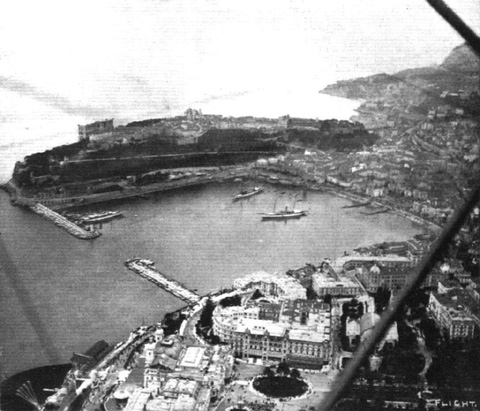