In April it is expected to start seaplane flight between the capital city and second largest city in Denmark with five flights daily. It will be Europe’s second scheduled seaplane airline after Croatia, will operate Nordic Seaplanes.

Denmark’s first commercial seaplane route will open up between Copenhagen and Aarhus. The new route has taken some four years to be approved pending the green light from the Danish coastal, seafaring, fishing and traffic authorities, as well as the police. 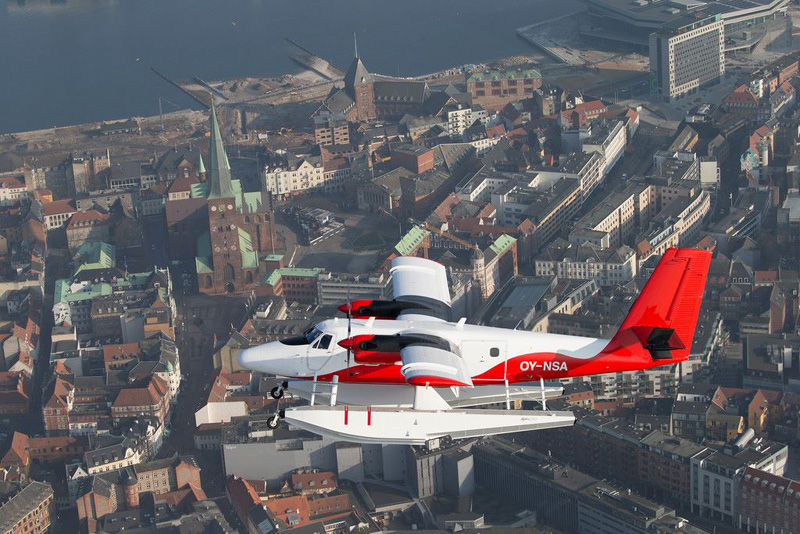 NORDIC Seaplanes based Aarhus will fly this route. The seaplane airline purchased a 19 personal DHC6-300 Twin Otter amphibious seaplane, which has been undergoing overhaul and upgrading in Switzerland. They have been flying this seaplane, as the pictures of company’s Facebook page illustrated it. 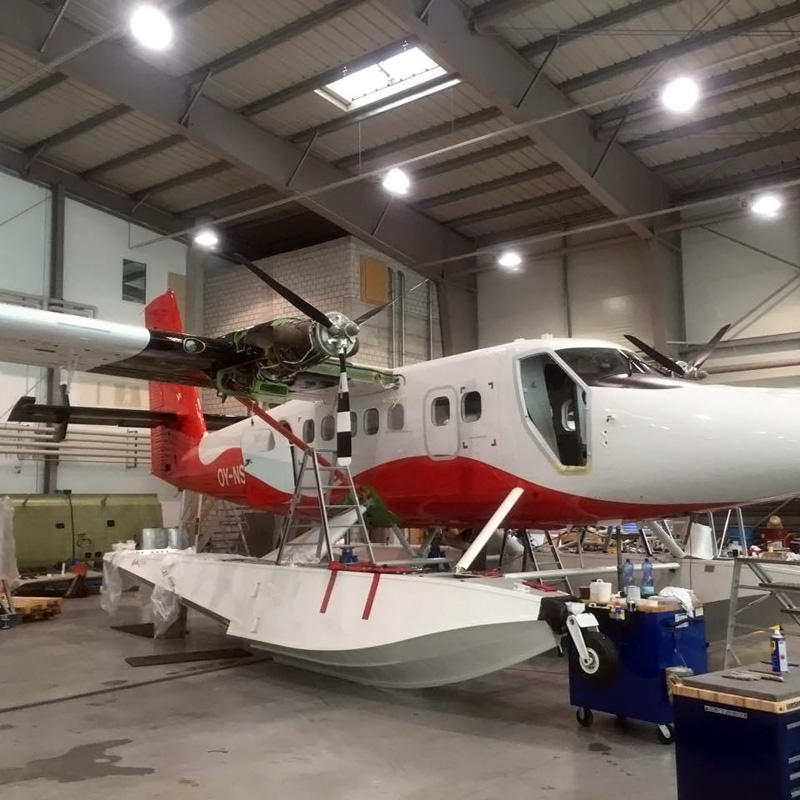 The water airport in Copenhagen will be a floating bridge along Langelinje, the Twin Otter will land in the harbour Aarhus. In both harbour will be for a little check-in terminal and perhaps a cosy little lounge for waiting passengers. 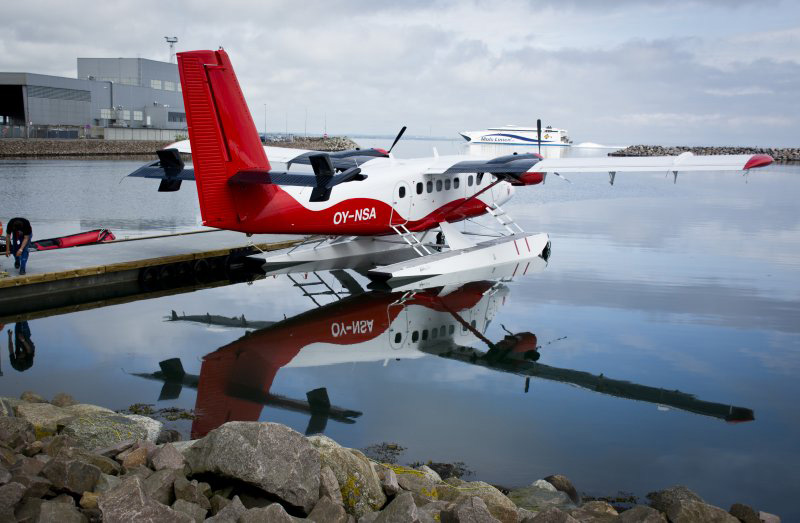 The travel time between the two cities are three hours by car, four by train. We hope that the prospective passengers will be important for the speed and comfort, which is why the seaplane flight will be successful.

We wonder where will be a third scheduled seaplane airline in Europe after the Adriatic Sea and the Baltic Sea?