Hai Au Aviation is the pioneer in commercial seaplane service in Vietnam, bringing an unique travel and sightseeing to Vietnam’s most beautiful destinations. It’s Halong Bay seaplane flight is a great experience for the tourists. 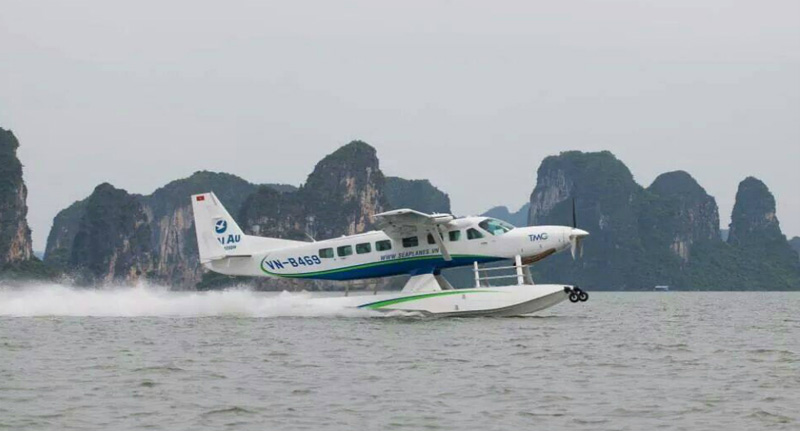 With 12 elegant seats located next to the large-size windows, you will be able to fully absorb scenery outside without obstacles. The flight is low-attitude at 150 meters above sea level, which elevates the sightseeing experience even further. 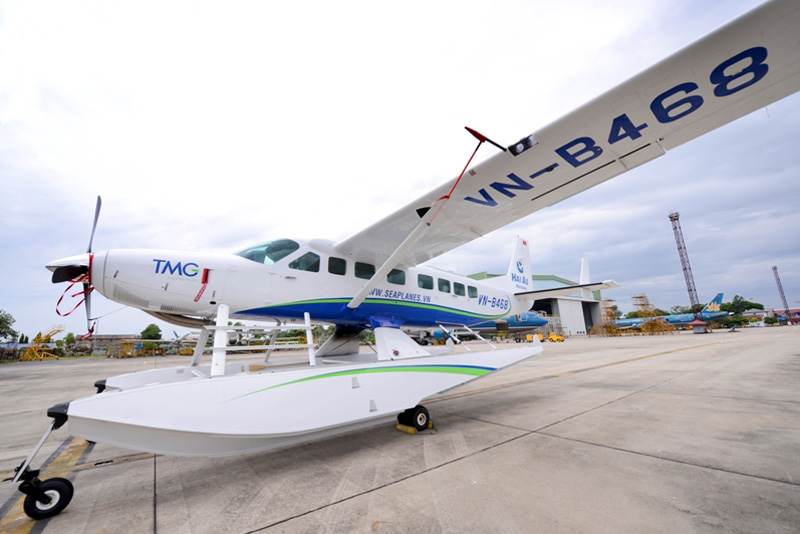 The seaplanes directly fly from the Vietnamese capital Hanoi to the coastline. Instead of spending half a day in a shuttle bus with traffic-clogged streets, hop on a seaplane from Hanoi to Halong Bay which takes you only 45 minutes. 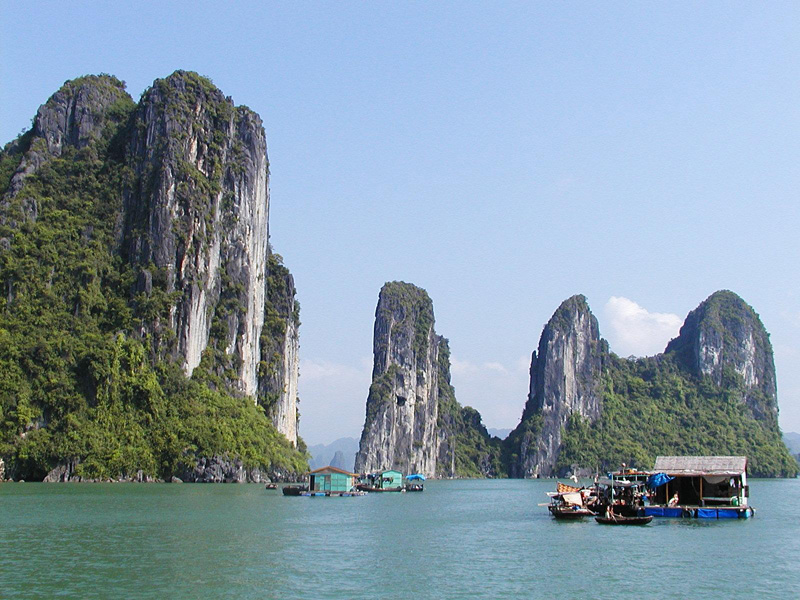 Designated a World Heritage site in 1994, Halong Bay’s spectacular scatter of islands, dotted with wind- and wave-eroded grottoes, is a vision of ethereal beauty and, unsurprisingly, northern Vietnam’s number one tourism hub.

In Halong Bay the passengers will experience the discreet charm of water landings and taking offs.