The Maldivian Twin Otter seaplane tipped over while attempting to land at the Velana International Airport’s waterway Saturday morning. 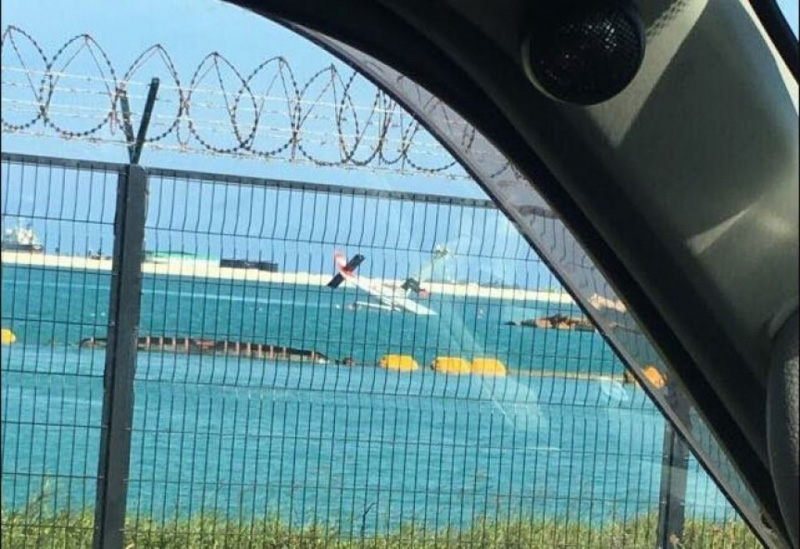 Although seaplane operations were temporarily halted following the incident, seaplane flights have since resumed. 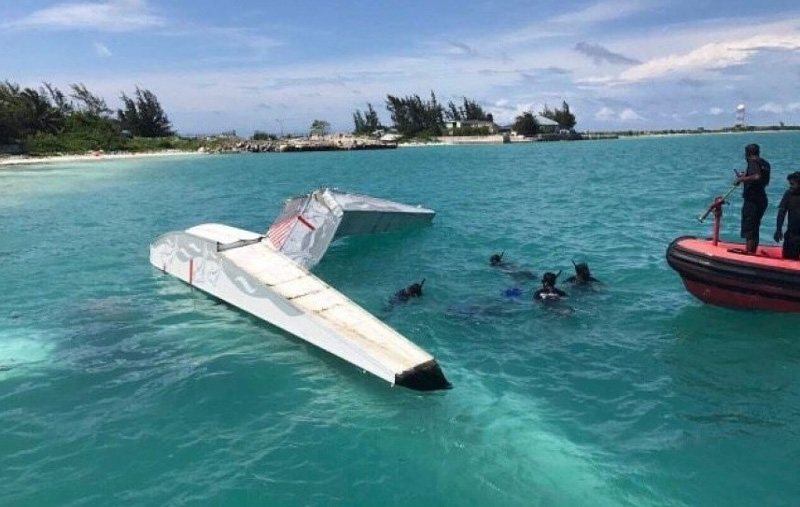 Trans Maldivian Airways (TMA) operates more than 40 Twin Otter seaplanes. The seaplanes flying to the islands from the international airport’s water terminal. The TMA airline transports more than half a million passengers every year.