The Mazury Airshow is preferably famous for the acrobatic flight. Aerobatics, fighter and old timer aircrafts, helikopters, paragliders fly on the airshow. The demonstration flights are above the beach, therefore in recent years the seaplanes flew from the water, we show some of them. The aircrafts will fly again at the end of next week, because we asked from airshow organiser, which seaplanes will arrive this year? 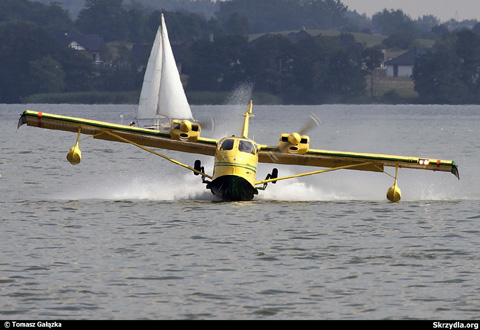 The most famous and the most passengers transported guest was the Sikorsky S-38. It was sometimes called “The Explorer’s Air Yacht”. 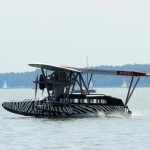 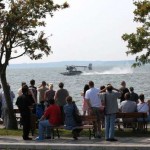 This flying boat, which attended on the Mazury Lake in 2012, is a replica of Martin and Osa Johnson’s zebra striped flying yacht which made historic flights over Africa in the 1930’s. Osa’s Ark is flying around Europe for the 2012 Air Show season and was in Gizycko Beach, Poland.

In previous years those seaplanes which has two or four seats and taking off from the water of the beach made a big hit for the pleasure of the audience. 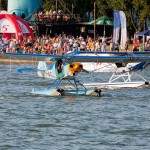 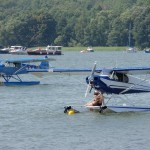 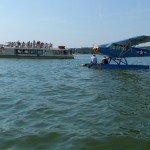 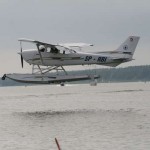 In addition to the seaplane helicopters, water jumping parachuters and motorized hang gliders with floats also included in the festival. 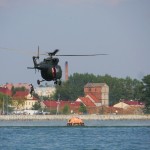 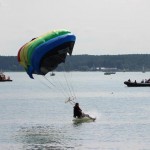 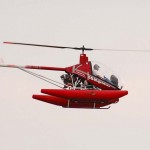 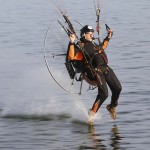 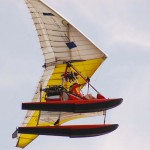 We asked Jakub Fajfer, Chief of Pilots Coordination Team, which kind of seaplanes will fly this summer and where are they from? From switzerland come the most, answered he, the audience of airshow has already seen previously of them yellow-green United Consultants UC-1 Twin Bee – first image – and blue-yellow Piper PA-18-150 Super Cub two seater seaplane. Will be the new lso two seater green I. C. P. Savannah and the Maule M7, that is already four seater. 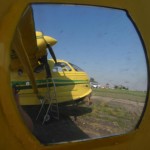 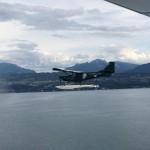 From Italy will fly to Gizycko – continued Jacub Fajfer – one very interesting new seaplane, the SeaMax, have a look here. We expect other seaplanes….

The seaplanes will park just before air show in a front of spectators on beach. During the air show there will be special display zone separated from traffic for security but during daily traffic seaplanes can land where they are water landing and taking-off – finished reply Jakub Fajfer, Chief of Pilots Coordination Team. 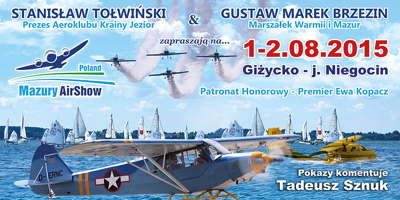