101 seaplanes landed at EAA Aiventure Oshkosh last week, but Rutan SkiGull seaplane missed the festival, while I was looking forward SkiGull takeoff from the water. 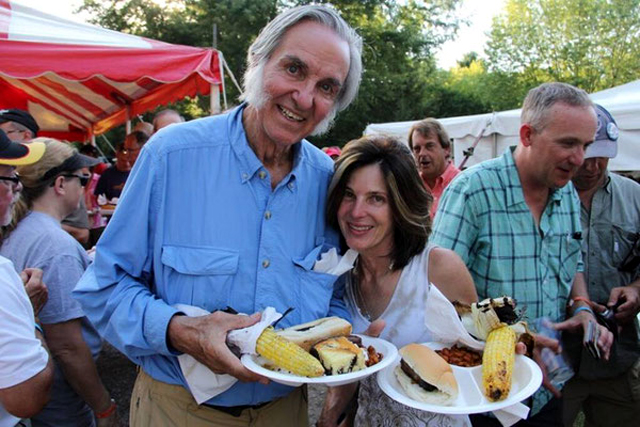 Tonya and Burt Rutan were enjoying themselves at the Seaplane Pilots Association’s World Famous Corn Roast event. The Rutan couple left home in the SkiGull seaplane, which are planned trip around the world. 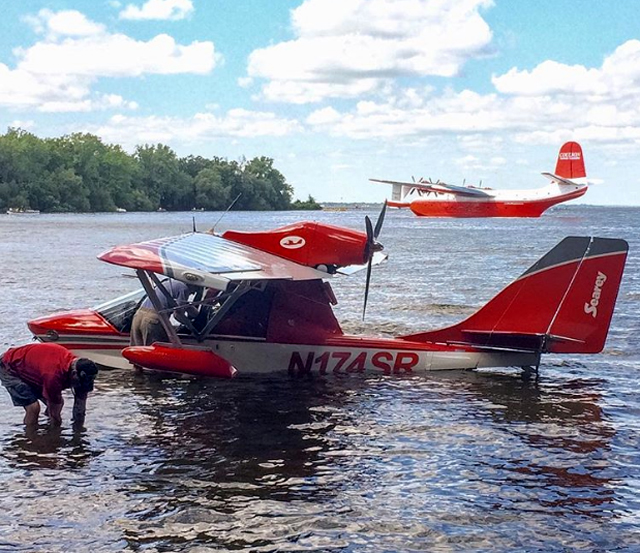 SeaRay the front, rear the Hawaii Mars waterbomber on the Seaplane Base. Behind the picture Michael Smith, the owner of The Sun Theatre in Melbourne, who has just become the first person to fly solo around the globe in a single-engine SeaRay seaplane, gave a presentation of his own world record.

The more than 70-year-old Hawaii Mars waterbomber was one of the great Star of AirVenture.

The Hawaii Mars waterbomber held a demonstration flight to the main event site at the regional airport. 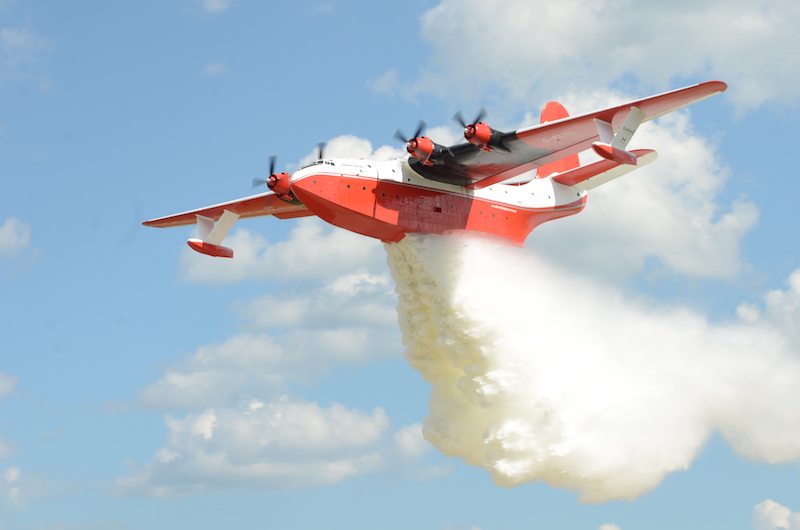 Bert Reiheld made this photo, more pictures of the photographer.

Last year we received a visitorpost about the AirVenture pilot’s meeting from Captain Alex McNaught. The Captain, who flying Lake Renegade seaplane in Australia, had been there this year too. Click the picture, over 200 pictures about what he saw this year. 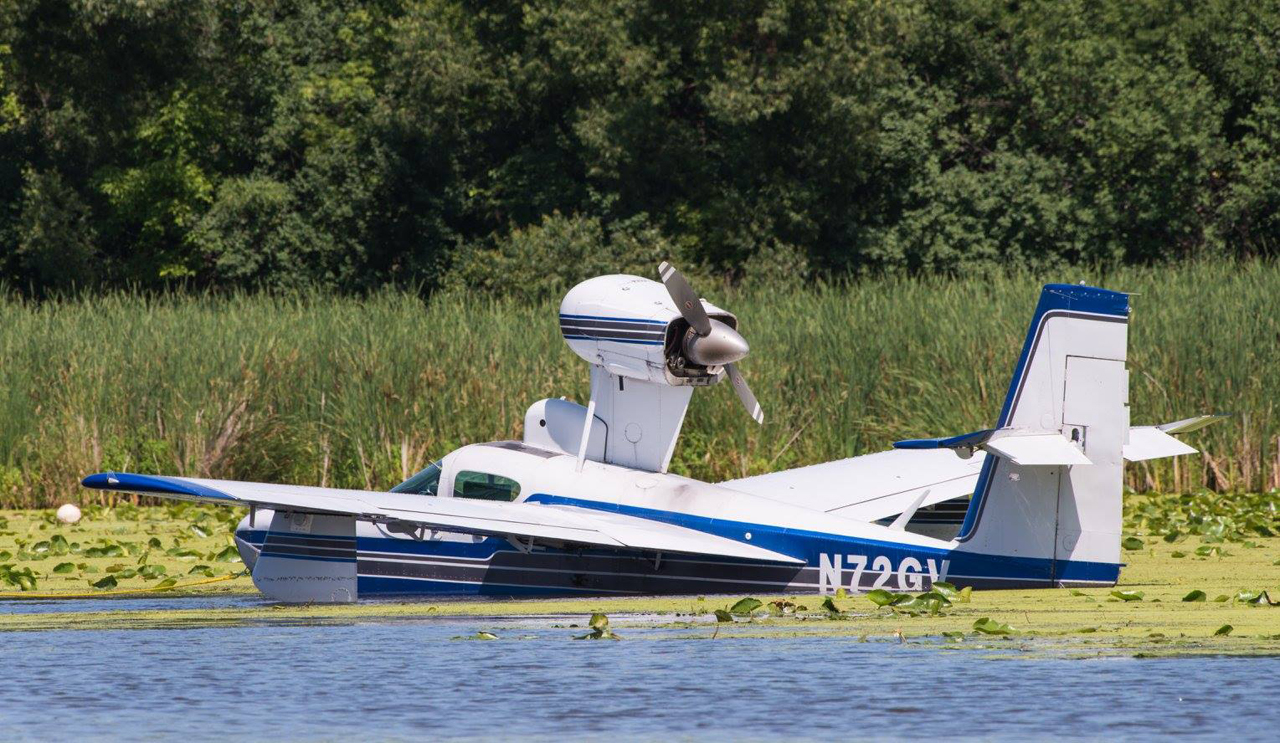 I hope next year I can take part in the the world’s largest pilot’s meeting and I will report about seaplane important new results, which this year missed.