Two heritage, one seaplane airplane factory. Canadian aircraft manufacturer Viking Air has acquired and modernized the types of the deHavilland Canada aircraft factory, including such legendary models as the Twin Otter and Beaver seaplanes. Plus the Viking Air bought the servicing and manufacturing rights and production line of the Bombardier’s fire fighting seaplanes. 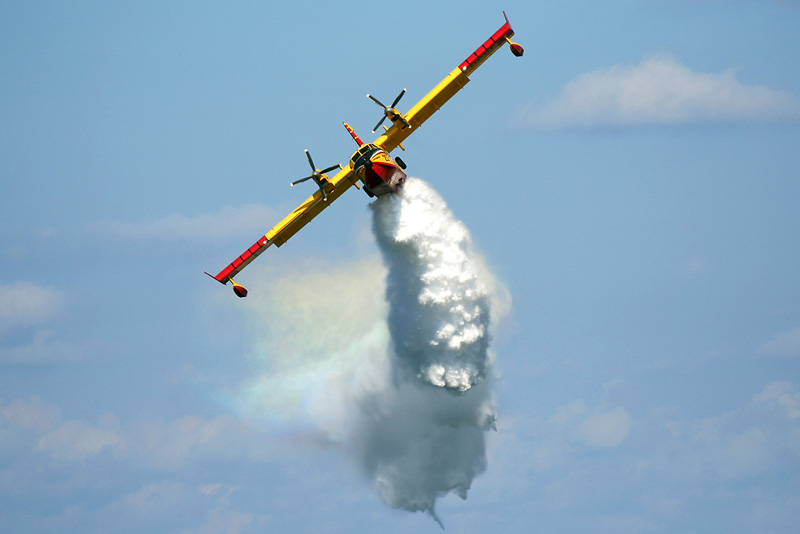 Further to the preliminary announcement made earlier this year, Viking Air Limited of Victoria, British Columbia, has now completed the acquisition of the Amphibious Aircraft program from Bombardier, including transfer of the Type Certificates for the CL-215, CL-215T, CL-415 aircraft and all variants to Viking.

Upon completion of the Type Certificate transfer, Viking is designated as the Original Equipment Manufacturer (OEM) for the amphibious aircraft fleet, including full manufacturing design rights for all variants. Viking also assumes responsibility for in-service product support for the fleet of 170 water bombers currently in operation in 11 countries worldwide.

“The completion of this acquisition is a significant milestone, and now allows us to fully engage with the operator group to understand their requirements,” said David Curtis, President and Chief Executive Officer of Viking and Chairman of Longview Aviation Capital. “Aerial firefighting capability is becoming increasingly important, and with our leadership in supporting utility aircraft, we look forward to working with operators to ensure these vital aircraft remain ready to perform to their full potential protecting communities and critical infrastructure.”

Viking has over 40 years’ experience supporting a wide-range of utility aircraft, and will extend this pertinent industry knowledge to supporting the CL-215, CL-215T, and CL-415 amphibious aircraft fleet.

The CL-415 is the aviation industry’s benchmark amphibious water-bombing aircraft and the backbone of aerial attack firefighting missions around the globe. The aircraft is a key strategic asset for government and community firefighting efforts both nationally and internationally, and its multi-mission capability also allows it to perform in a variety of roles including maritime patrol and search and rescue.

Originally launched in 1969, the CL-215 water bomber forms a key part of Canada’s rich aerospace heritage and led the way for further development of the design. The CL-415 variant was introduced in 1994, and has since built a reputation as the best aerial firefighting aircraft in the world, earning the nickname “SuperScooper” due to its ability to scoop a 6,137 litre load in 12 seconds while skimming at high speed over the water. 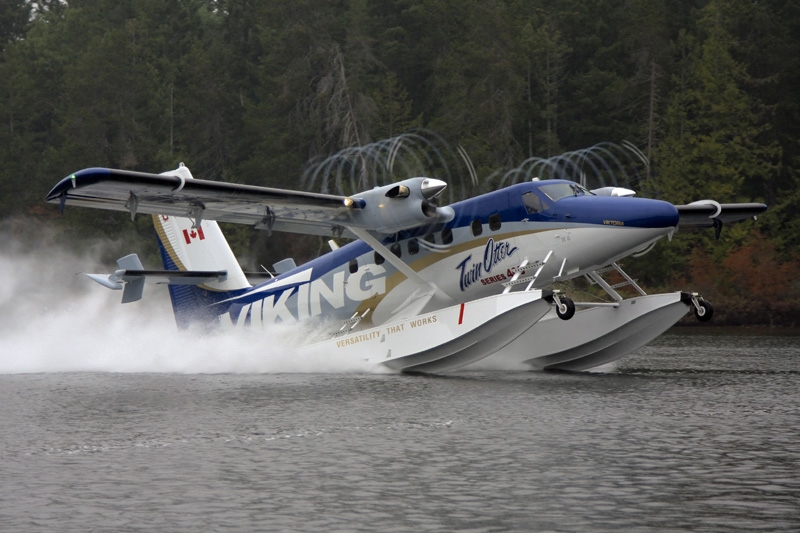 Headquartered in Victoria, BC, Viking is the global leader in utility aircraft support and services, and the manufacturer of the world-renowned Series 400 Twin Otter. Viking is the Original Type Certificate holder for all out-of-production de Havilland aircraft – DHC-1 through the DHC-7 – and provides exclusive spare parts manufacturing for the legacy de Havilland fleet.

In 2007, Viking launched the Twin Otter Series 400 production program and to date over 125 new aircraft have been sold to 29 countries worldwide, making the Twin Otter the best-selling next generation 19-passenger aircraft available today.

Viking is managed by Longview Aviation Capital, and forms part of the portfolio of a prominent Canadian family office investment firm which maintains a long-term investment horizon and is one of the leading investors in the Canadian aviation industry.