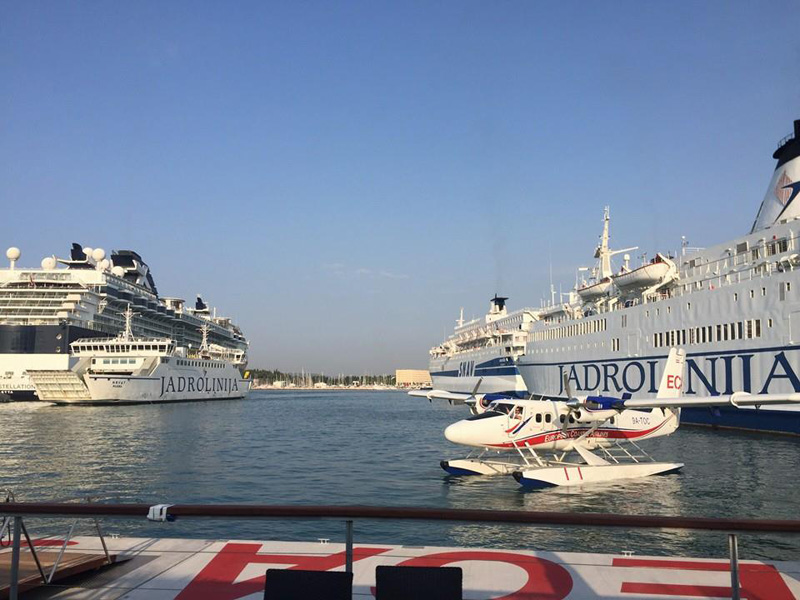 “As from August 2014 European Coastal Airlines has been rapidly expanding, and within only 22 months opened and connected 15 destinations. More than 40.000 passengers have been safely and conveniently flown with Europe`s first scheduled seaplane operator. But ECA`s scope of business goes beyond that. By now European Coastal Airlines is operating more airports in South East Europe than anyone else, combining the knowledge of operating seaports and flight operations at once, only to make the experience for our passengers as unique as it can get. 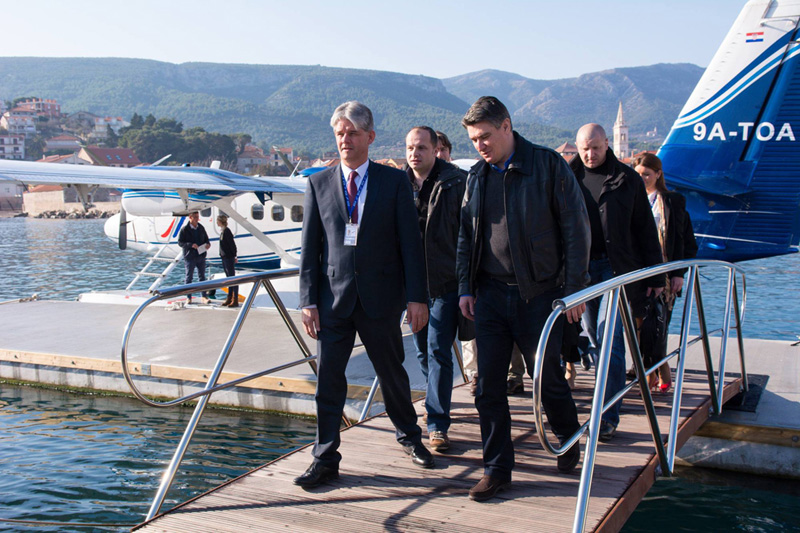 Sadly, since 12th of August 2016 the flight operations of this revolutionary infrastructure project has been continuously disturbed, partly our entire fleet has been grounded for no justified reasons.

European Coastal Airlines has therefore addressed these issues and explained our situation to the government of the Republic of Croatia, seeking support and supervision to avoid further arbitrariness by administrational entities, preventing us to do what we do best, connecting Croatia and beyond. 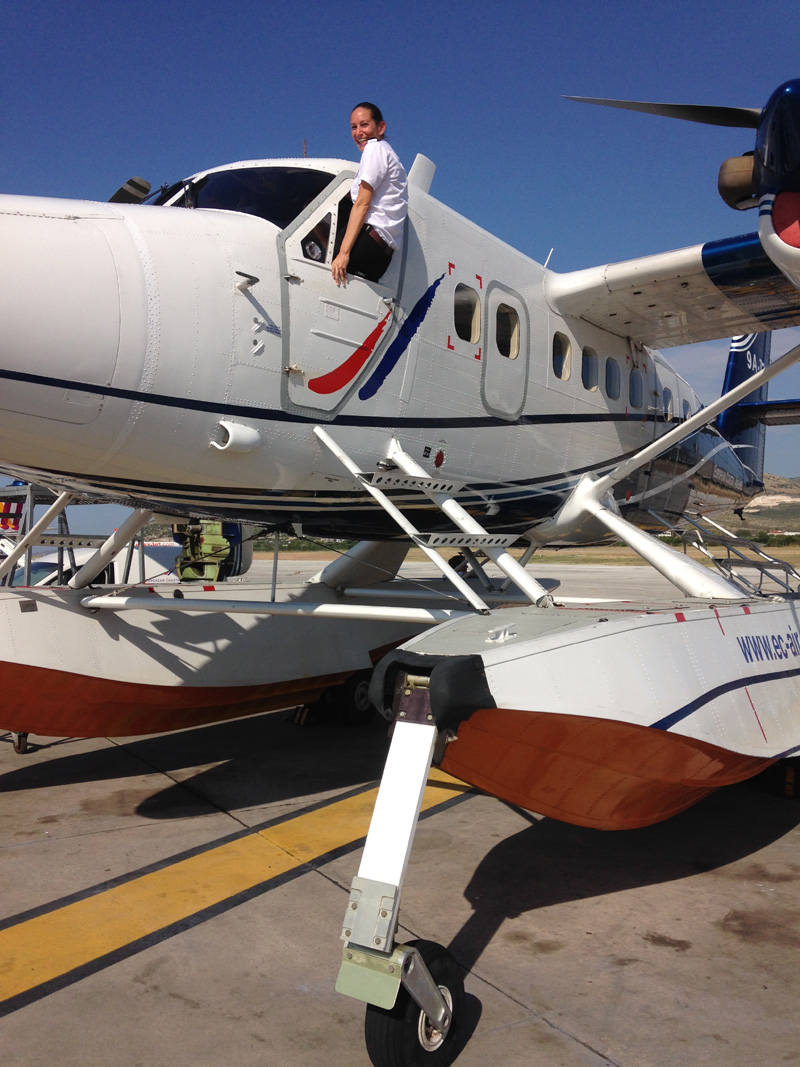 Hence the shareholders of European Coastal Airlines do not see any alternative than to suspend operations for the time being. This comes at a high cost of almost every operational job within our company, however, we have been left with no other choice to protect the investment implemented till this very day.

Before August 12th of this year ECA had created 146 fulltime jobs; by 30th of November we will have cancelled 130 jobs. This means approx. 90% of our staff have lost or will lose their jobs due to the wrongdoing of administrational entities. 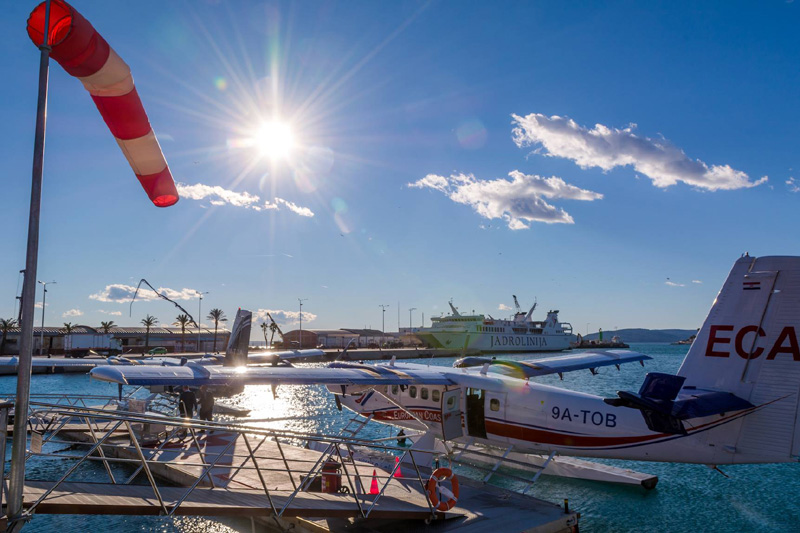 ECA will no longer invest any funds into the Croatian seaplane project up until the administrational situation has been cleared and giving us the opportunity to operate in a safe and trustworthy marketplace.

It comes with the greatest regret to inform the public about these developments, nevertheless we feel the necessity to make everyone understand the situation we are in. 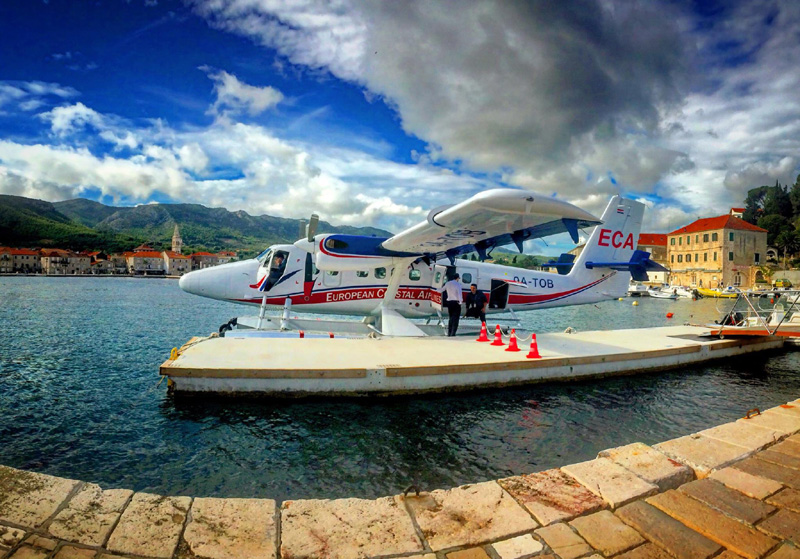 European Coastal Airlines is a seaplane operator based in Split, Croatia. Founded in the year 2000, ECA provides regular seaplane services connecting major cities and islands along the Croatian coast and Italy. European Coastal Airlines is committed to maintain a high standard of business ethics, honesty and integrity in line with eco-friendliness and hence ensure social, ethical and environmental responsibility. 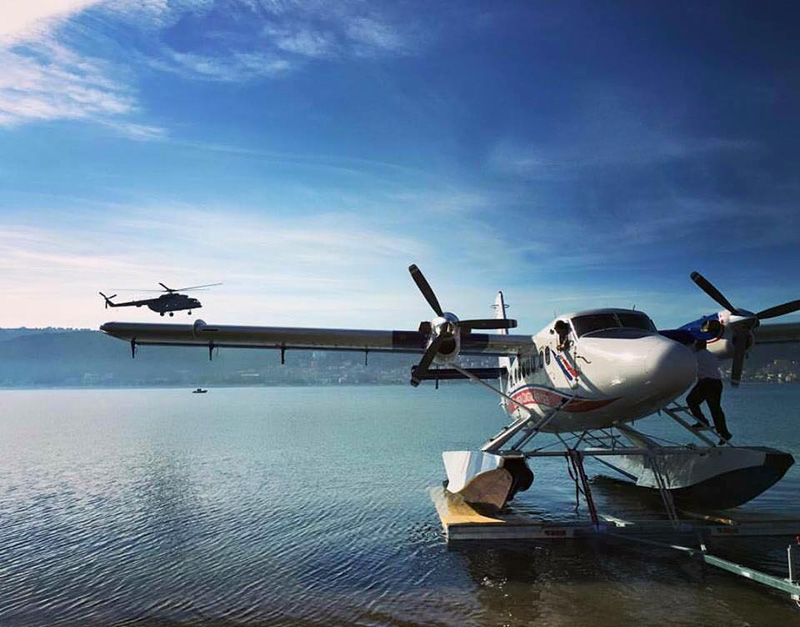 We hope that it will not cease scheduled seaplane flight in Europe.