We already wrote the Croatian seaplane airline’s two female pilots, they have worked together with Luke Howard, the captain of European Coastal Airlines. We have interviewed him and we asked about his seaplane pilot’s career in writing. 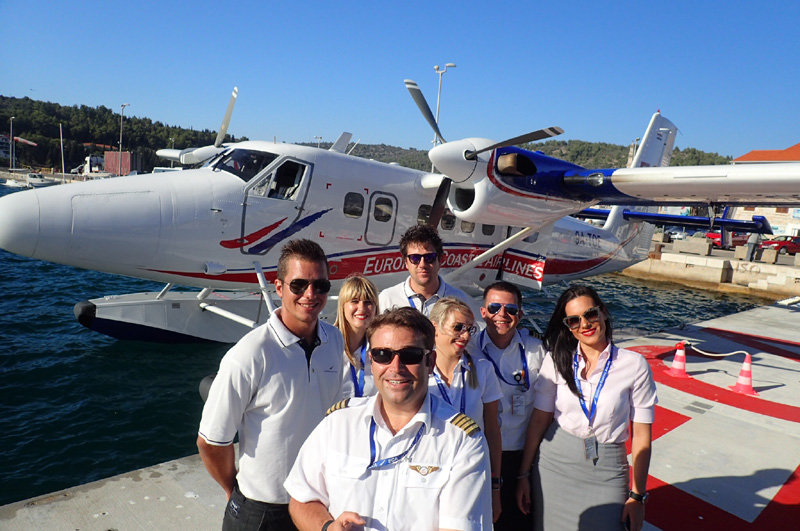 In the front Captain Luke Howard and his crew, behind them the Twin Otter seaplane

How and why are you got seaplane pilot?

The flying bug, some are just born with it and for others, we catch it. Mostly it seems to be caught by hanging out with other people with the bug. For me that place was Fort Langley Aviation CBQ2, a small grass strip and a seaplane base in British Columbia, Canada. I got a summer job as the airport care taker a few days a week. My main job was to drive the beaching gear, a homemade half truck with a hydraulic lift to lift the seaplanes from their hanger and launch them into the water. 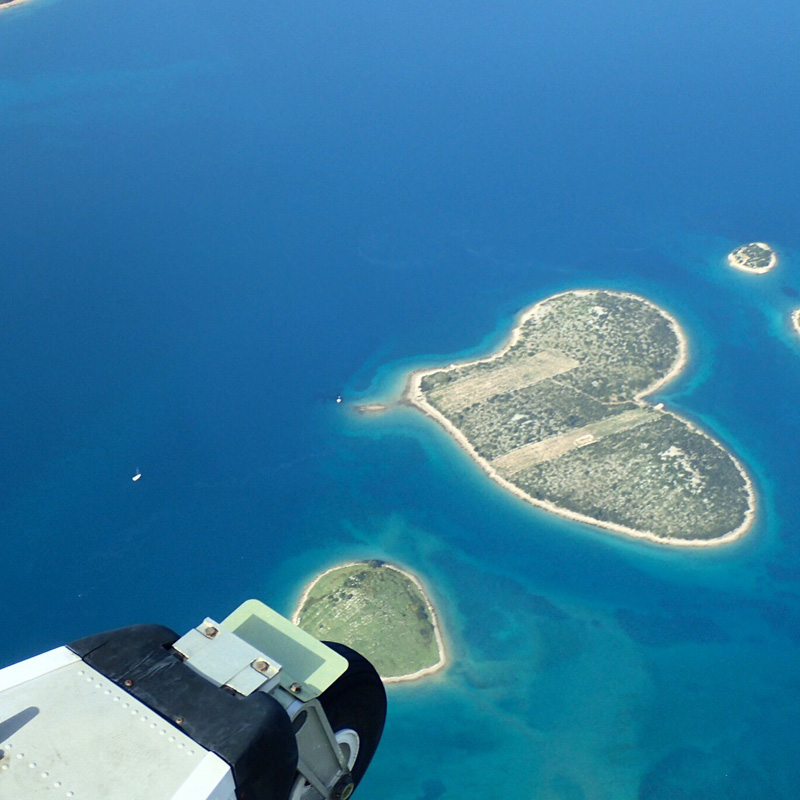 On my days off the seaplane pilots would invite me to join them on their flying adventures. Flying to Canadian alpine lakes, the gulf islands and up the Fraser River to go fishing or to hike a remote trail, to explore and enjoy the view. It did not take long for the pilots to convince me that I too should become a pilot. So I went for my first lesson, the fam flight as it is called. We took off from the airport, flew around and landed back at the airport.

I thought to myself “well, that was boring, we did not go fishing, neither did we find a hidden alpine lake nor go for lunch at a marina pub at least!” That is why I really wanted to be a seaplane pilot, and before the ink was dry on my private pilot license, I was at the seaplane base getting my seaplane endorsement. 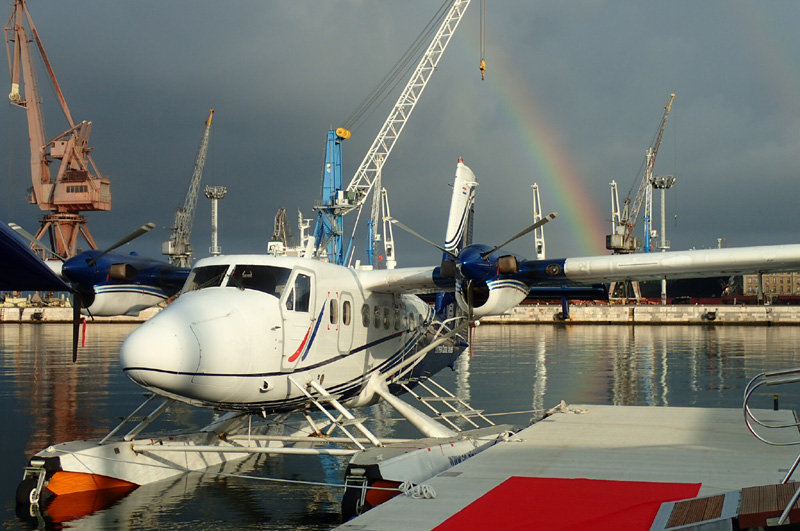 How did you get to the ECA and how much you flew there last year?

Getting to ECA was like joining a group of friends already living and working in Croatia! Most of the flight crew worked together in the Maldives as part of the bare foot pilots group. It was because that I knew the flight crew here from our work together in the Maldives that they knew I would be a good fit to the ECA team. For the 2016 season I flew 514 hours for ECA on the four Twin Otter. Two of them amphibious and two on Wipaire straight floats. 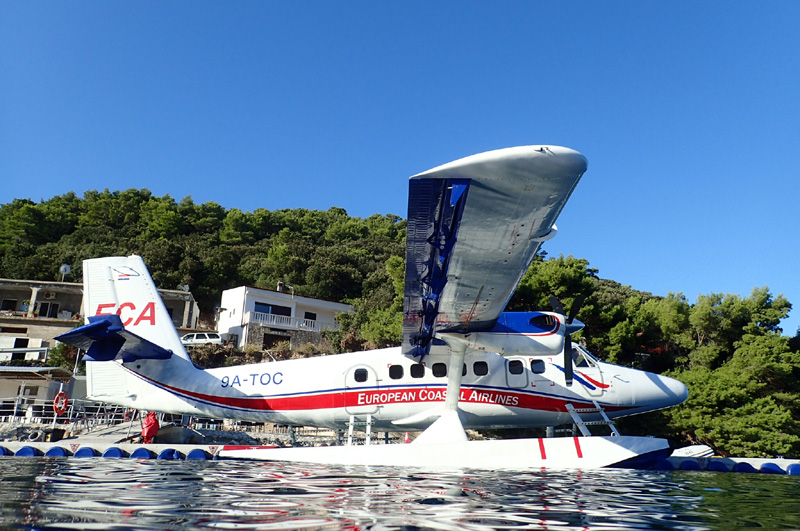 What’s your favourite flight destination and why?

My favorite flight is the Pula run, we fly over close to 1000 islands between the two cities and I always seem to find a new one for me to explore on my days off. The best destination in our network is Ubli, on the island of Lastovo. This island is at the edge of Croatian territory on the Adriatic Sea. It has rugged tree covered hills and the clearest water I have seen in Croatia. It’s a very quiet place that I may have enjoyed a swim or two between flights. 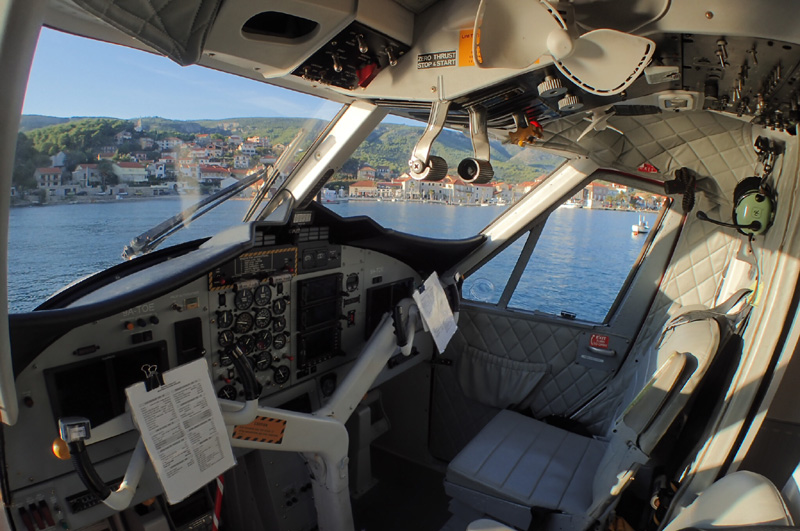 Two years ago the Croatian Prime Minister flew first by a seaplane, first officer was Danish lady pilot Maria Amalie Wiuff. American Tracy Ellen Zedeck who has been captain of one year in last summer arrived to the Croatian European Costal Airlines from Maldivian Islands. Did you fly with those lady pilots at ECA?

Tracy and I flew together in the Maldives and started our journey in Croatia on the same day! That was a big help to have a friend at my side in a new country, as we both had not been to Croatia before we started to work at ECA. As Tracy is a captain we did not get to fly together at ECA. 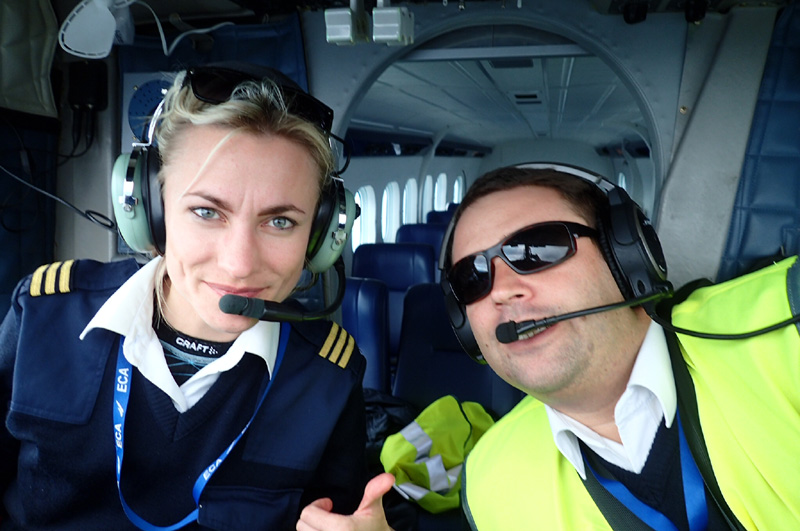 Maria also worked in the Maldives, so we knew each other already. We got to fly together more here at ECA as she was the senior co-pilot. Maria is now working in Greenland! 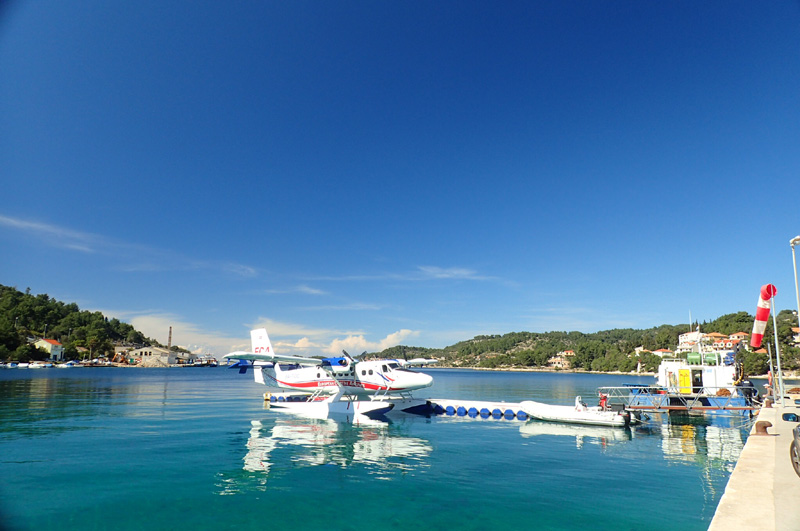 European Coastal Airlines has paused seaplane operations. What do you expect from this year?

This year I hope we will continue to show the advantages of seaplane travel to the flying public. Also I will have more time to enjoy Croatia as I will not be studying for the EASA ATPL exams as I have just pass all 14.

This is how I got my start in aviation moving seaplanes out of the hanger and into the water at Fort Langley Aviation. Fun to be a part of it at Lake Como, Italy today.

Captain Luke Howard is probably flying in Como. He uploaded this funny video to his Instagram site a few hours ago. His Instagram page contains lots of pictures and videos, browse the seaplane fans should there.