Aircraft firefighting was either of them key topic. 3 aircrafts attended the firefighting show. Viking CL-215 seaplane and 2 wheeled aircrafts, the Air Tractor and the Lockheed C-130 Hercules. 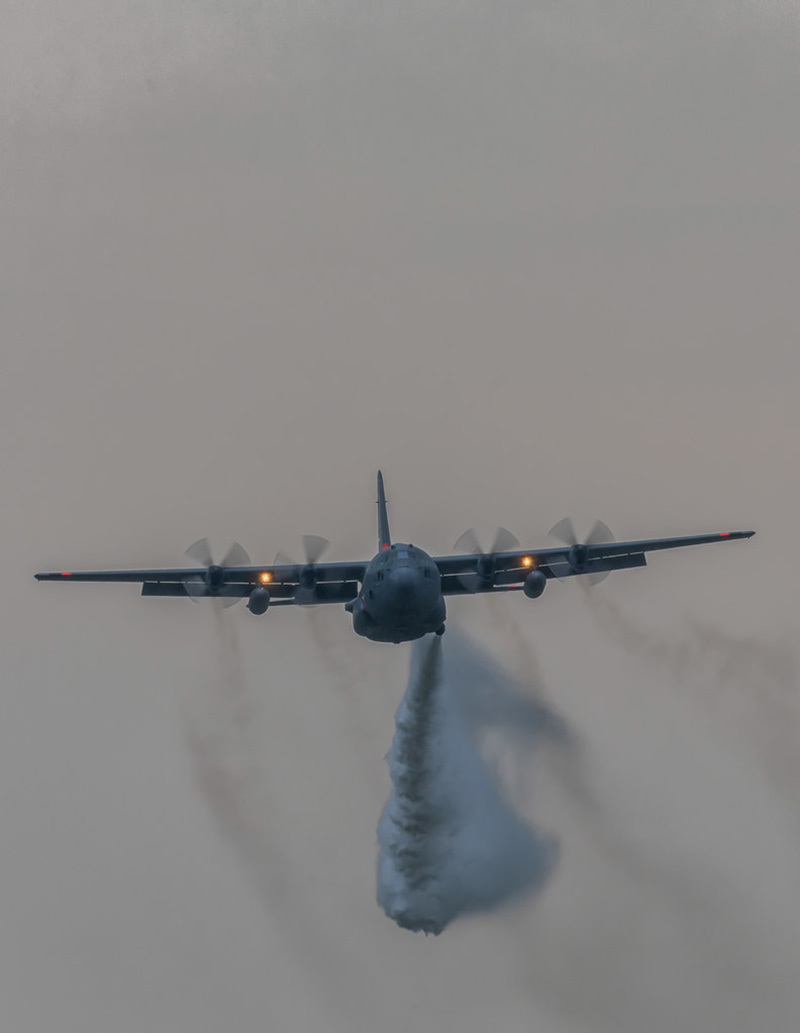 In previous years many more seaplanes rested on the grass, now few. 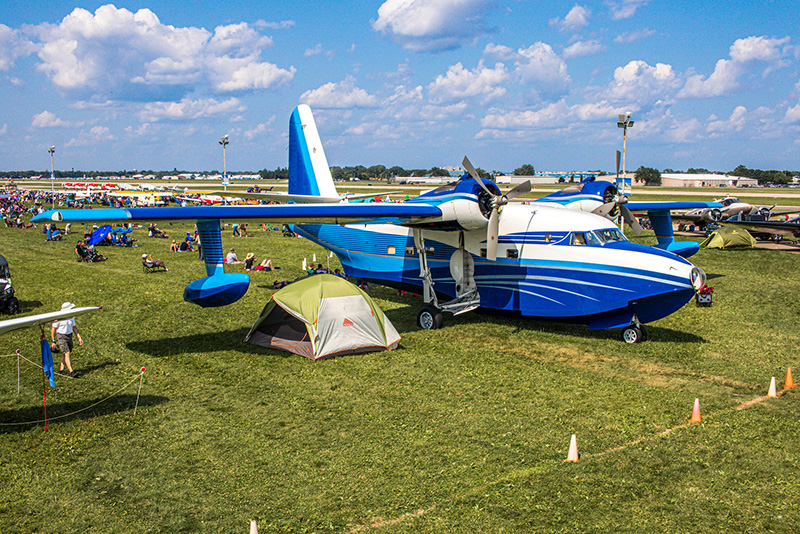 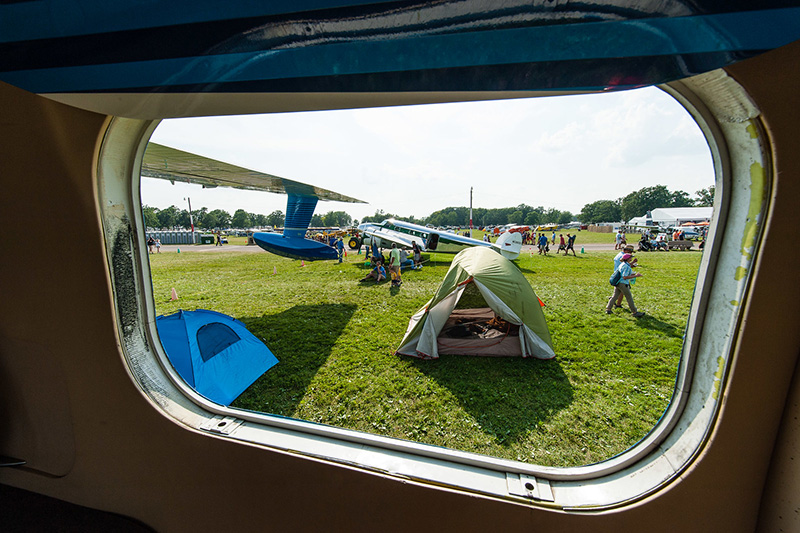 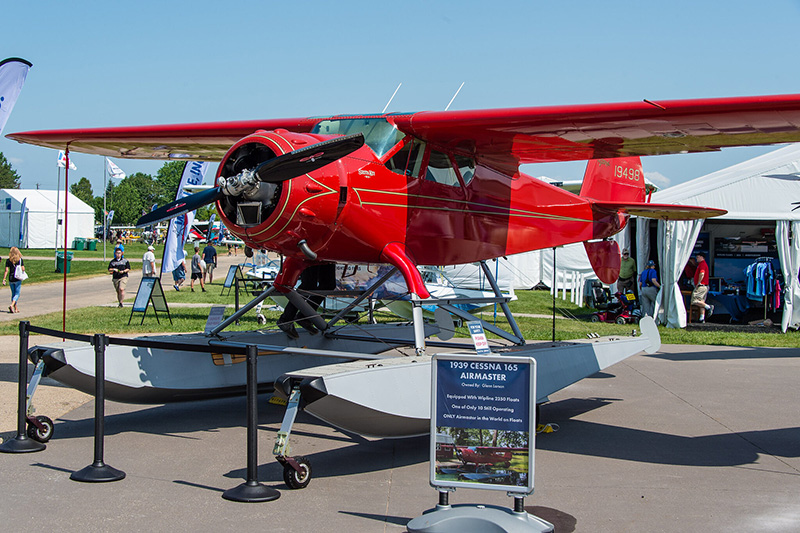 There was no demonstration of the new seaplane. Last time maybe was 7 years ago. 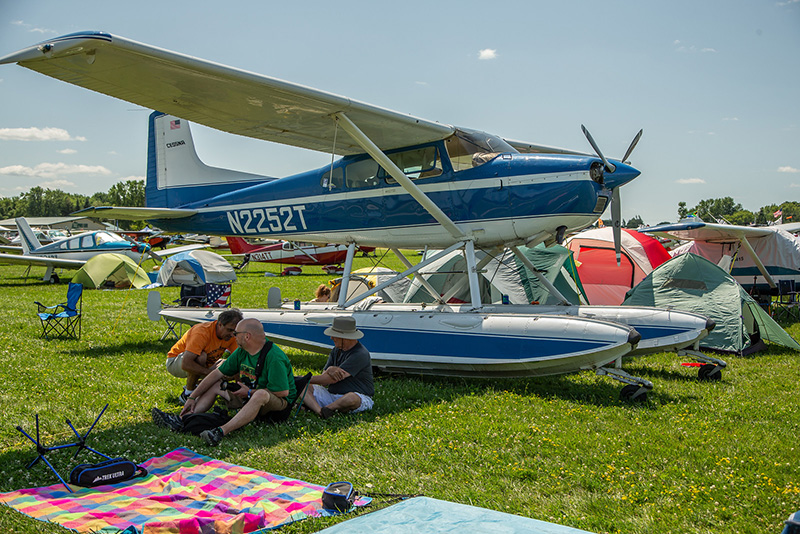 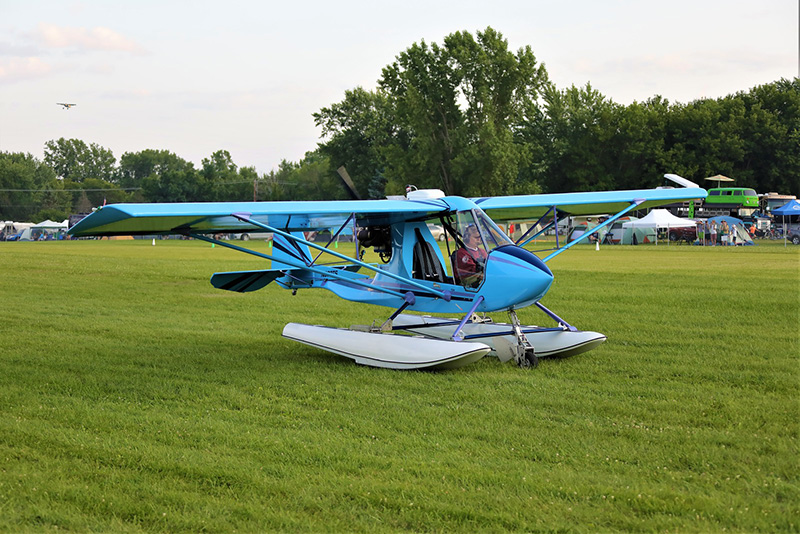 There are more and more duckweed on the water of Seaplane Base. 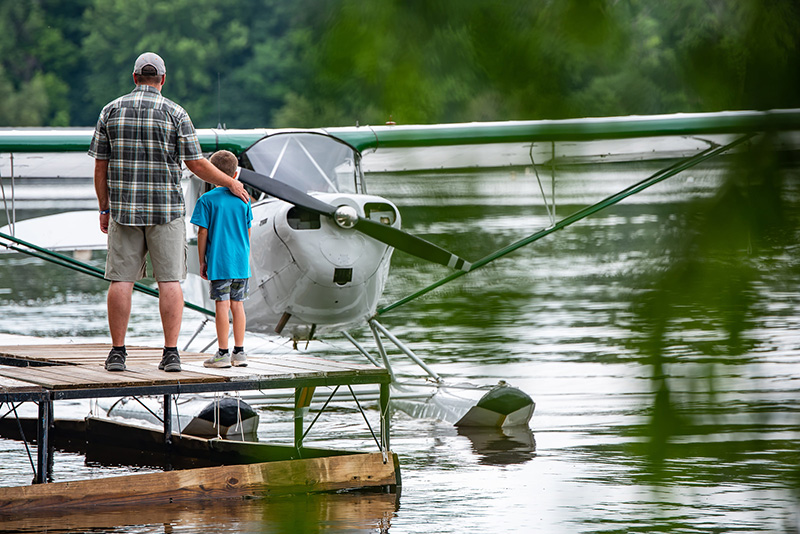 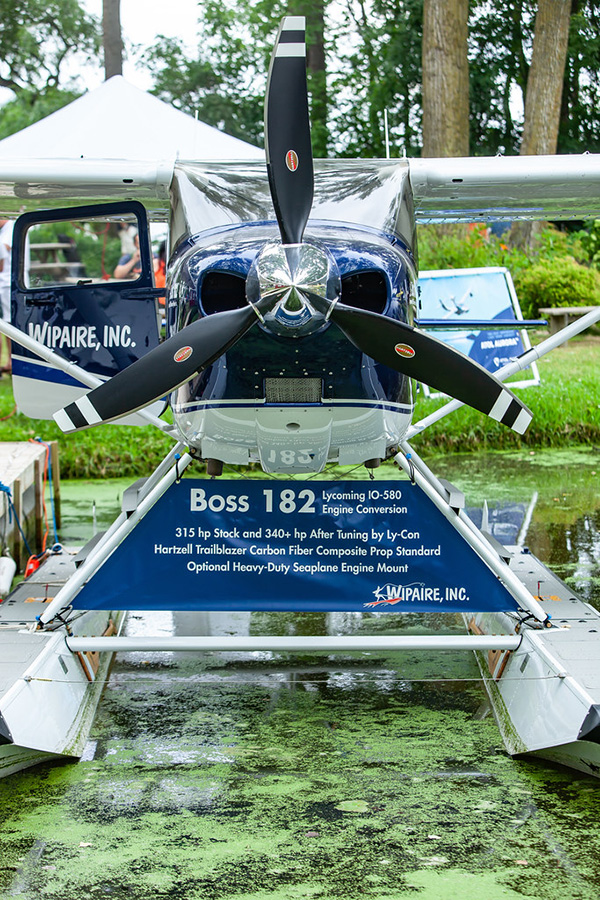 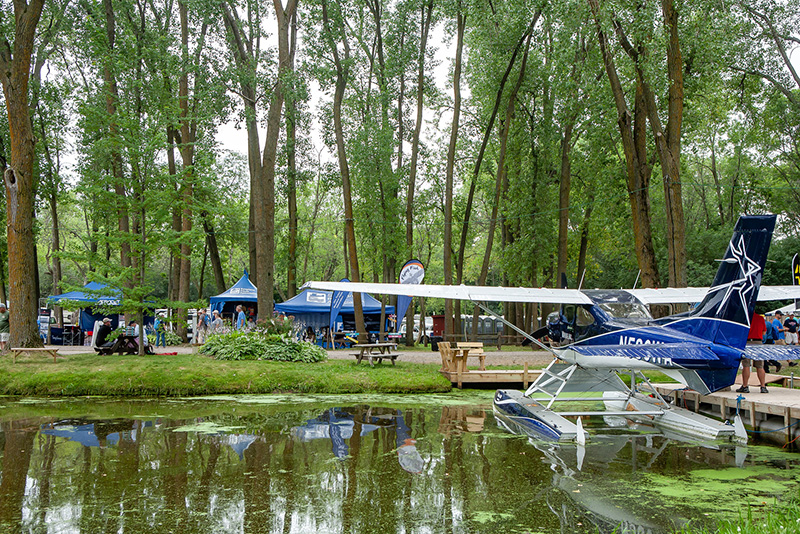 Unfortunately, we didn’t find out anything new about Burt Rutan’s SkiGull seaplane. 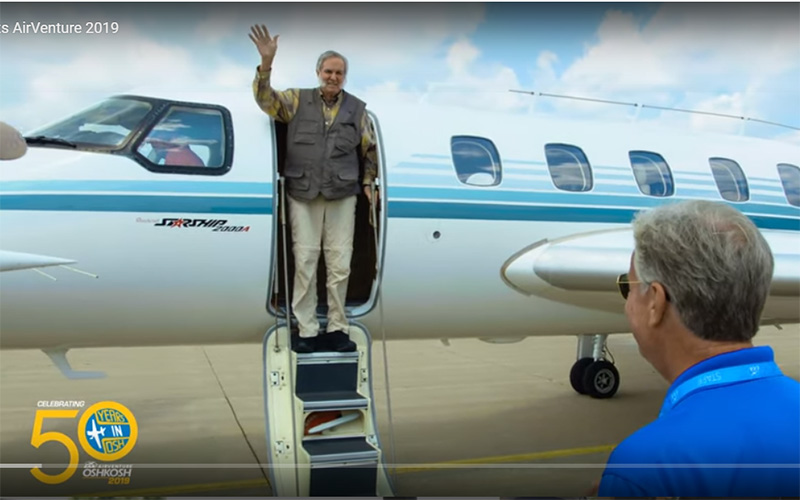 The 76-year-old legendary world-famous aircraft designer visited to Oshkosh, but his great seaplane project changed a few years ago nothing. But his wife, Tonya Rutan, also learned to fly seaplanes.

One thought on “Fewer seaplanes at the EAA Oshkosh pilot meeting”