The aircraft flew from the factory at Victoria International Airport on land gear to carry out the 16,000 kilometer ferry flight to the Maldives in the Indian Ocean, before undergoing final installation of straight floats for commercial operation. 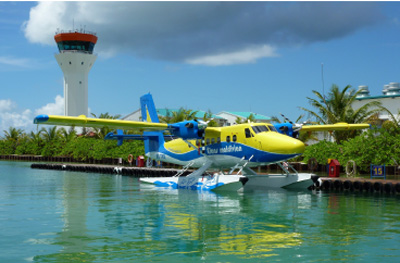 MSN 848 will join over 40 other legacy Twin Otters currently in operation in the region, and is the first float plane in the country to be outfitted with modern safety features considered “new” to the Maldives, all of which are standard equipment on the Series 400 Twin Otter.

MSN 848, registered in the Maldives as 8Q-TMX, is the first of three Series 400 Twin Otters to be delivered to TMA, and was put into commercial operations earlier this month.

Mohamed Fahud, Flight Operations manager for TMA stated, “TMX is now the work horse of Trans Maldivian Airways. It has been accumulating lots of sectors and experiencing rough water conditions.”

He added, “I am pleased that the aircraft is performing very well and has been maintenance free.”

TMA’s second aircraft, MSN 849 has also been delivered and is being readied for service with the installation of straight floats. MSN 850, the third and final TMA aircraft on order is undergoing final certification and is expected to be ferried to the Maldives at the end of June.

The new Series 400 aircraft will be a welcome addition to TMA’s current fleet of 23 legacy Twin Otters, operating out of their own seaplane terminal at Male International Airport and used to service the many island atolls and resorts of the Maldives. 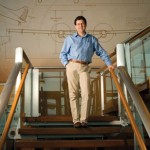 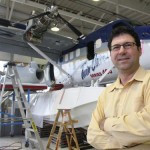 David Curtis, Viking president & CEO, commented “TMA has been a long time customer of Viking’s, and were instrumental at the Customer Steering Group to help shape and launch the Series 400 Program.”