Prince William has a fully qualified, fully operational SAR pilot flying the Sea King helicopter. As co-pilot he tried the water landing of Sea King helicopter after his marriage summer of 2011 in Canada, that’s what we’re going to show a video. 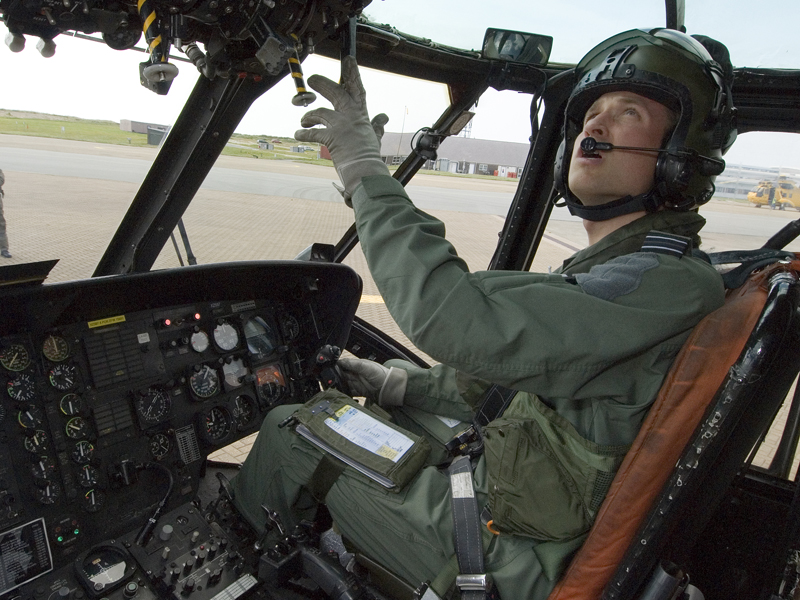 Prince William has landed a Sea King helicopter on water as part of a demonstration of a search and rescue manoeuvre which is carried out in Canada.

The prince was watched by crowds who braved the rain to see his flying skills in Dalvay-by-the-Sea. The Duchess of Cambridge was also watching from dry land.

Canada is the only country which trains its Sea King pilots to perform ‘waterbird’ landings and the duke performed it for the first time.