We received further news and pictures of Viking Air from Paris and many people commented on our earlier article about the Canadian-Chinese huge deal.

This week on Paris Airshow Viking Air Limited of Victoria, BC, Canada and Reignwood Aviation Group of Beijing, China signed strategic partnership agreement with commercial commitment for 50 Twin Otter Series 400 aircraft. The deal size of $ 350 million. For details of our earlier article.

The two our questions about seaplanes Angie Murray replied to from Paris.

How many aircraft will be amphibious floats from 50 Viking Twin Otter in Chinese deal?

At this point, it is too early to tell how many of the aircraft will be equipped for floats, however we do expect it to be a high percentage.

Maybe know which seaplane airline will fly this new aircrafts in China?

Unknown at this time. 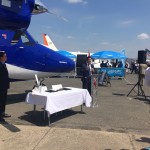 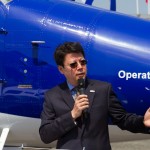 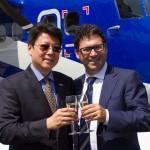 Comments were very interesting in the first part of the article dealing with the various groups seaplanes. Some interesting opinions:

Fili Lem – only difference is China has the money, hah!

Seth Maxwell – This is to supply all the air travel tot he NEW Spratly Island resort.

Guy Booth – Just heard from a friend of mine who was employed in China in recent months to fly an amphibious caravan. He said, “Expats are not allowed to land in any water in China. Only at 37 approved airports. Or whatever number. I could not get a license there with two companies”
Don’t put much weight on it….I know of a company in China that bought several amphibious C-208s, none are currently flying. Too much red tape with permits and unrealistic expectations of the aircraft…still great if it does work out!

As George Sakgaev say, most likely they’ll get a few a/c and cancel the rest…they’ll realise they can’t get permission to land the amphibs on water, and they can’t fly them for 4 hours with 16 passengers over a 15,000 foot mountain range….(it is amazing how they spend money on seaplanes in China, thinking they can do everything a jet can do, and also land on water). 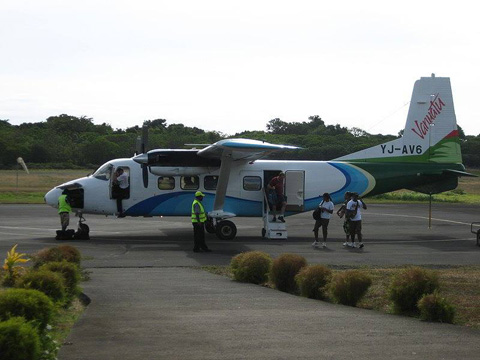 One comment that made up the image of the chinese-designed and constructed Harbin Y-12 aircraft. One version of this is the first aircraft ever certified by the FAA in 1995. The Harbin Y-12 may be the one competitor of the Viking Twin Otter series 400 on the Chinese market.

One thought on “Viking Twin Otter in Paris – second part”