A British seaplane giant, the SaRo SR45 Princess – The Princess – was attempting to step into the business of transcontinental passenger transport, but her engineering-solutions were outdated a few years later, due to the rapidly improving jet-era. 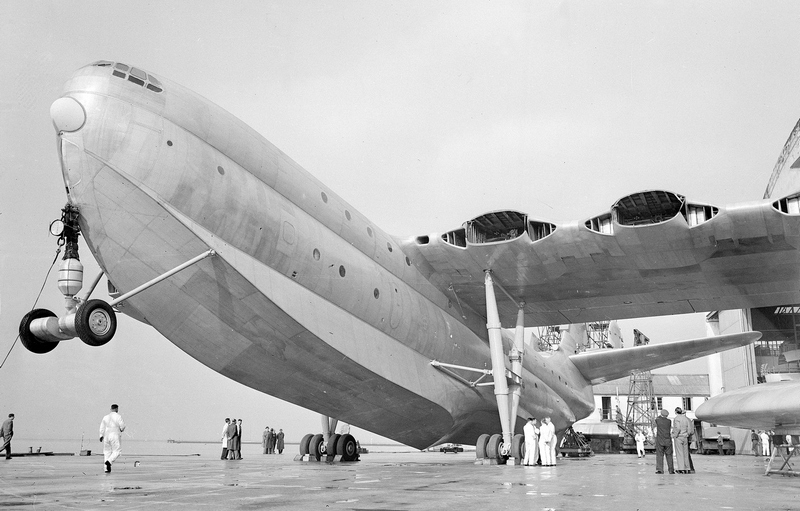 The question of transatlantic flights carried out by seaplanes taking off from water, or by giant airplanes with continental landing gear was still open following the second World War. Today we know the answer.

The Princess was offered to the British national airways in 1945 by the British plane-manufacturer, Saunders-Rose. Three of her was ordered by them.

Compared to the era, the plane-manufacturer promised sensational performance from the Princess. 150 tons of take-off weight, more than 500 km/h average speed. Furthermore they could have flown 100 passengers in luxury conditions to a distance more than 8000 kilometers – which was more than enough for the Europe-America distance -, only by one take off. 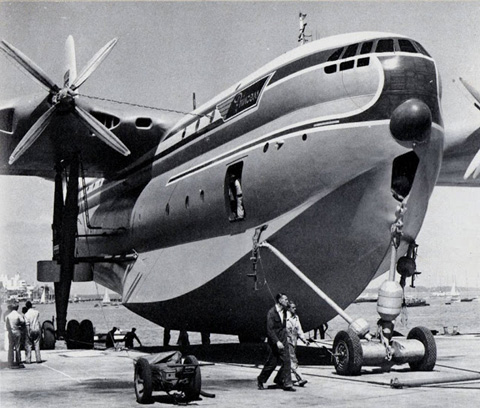 The dimensions of the seaplane was adjusted to the promised performance. The Princess’ nearly 70 meters wingspan was just ten meters short compared to the Airbus A380 giant two-board plane, fifty years later.

The almost 50 meters length was paired with a nearly 20 meters height. The seaplane’s fuselage was a shell-structure, consisting of a joint of three welt-like tubes. The passenger board was double-decked, maybe even the Aribus has used the idea later on.

To satisfy the needs of this huge mass, size and speed, only engines with enormous power would have been satisfactory. In the end this proved to be the weakness of the Princess. As innovation, the engineers had placed ten gas turbine engines on the wing, out of which the inner two consisted of two engines working in front of each other on both sides. 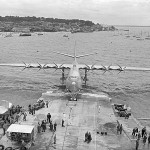 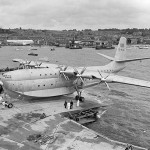 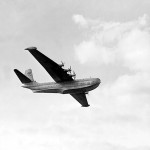 After seven years, the prototype of the Princess could finally take-off, which was considered a significant milestone. To operate those huge control surfaces mechanically by human force was impossible. The nowadays so well-known servo assistance was used on seaplanes for the first time on the Princess, but what had been working so well on the ground, turned out to be rusty in the air.

Due to these hardships, the British national airline backed out of the project. This decision was strengthened by the fact, that PanAm started a cooperation with Boeing, which caused two major changes in the evolution of civil flying.

On one hand, they renounced the luxury of the service of passengers, when on long-haul flights the passengers could have entertained themselves in salons, restaurants, and beds, so in one term, they removed so much unneccessary space from the aircrafts. Only the comfortable seats were left, with champagne and caviar, to which they massively improved the speed of the flight, entering the jet era. 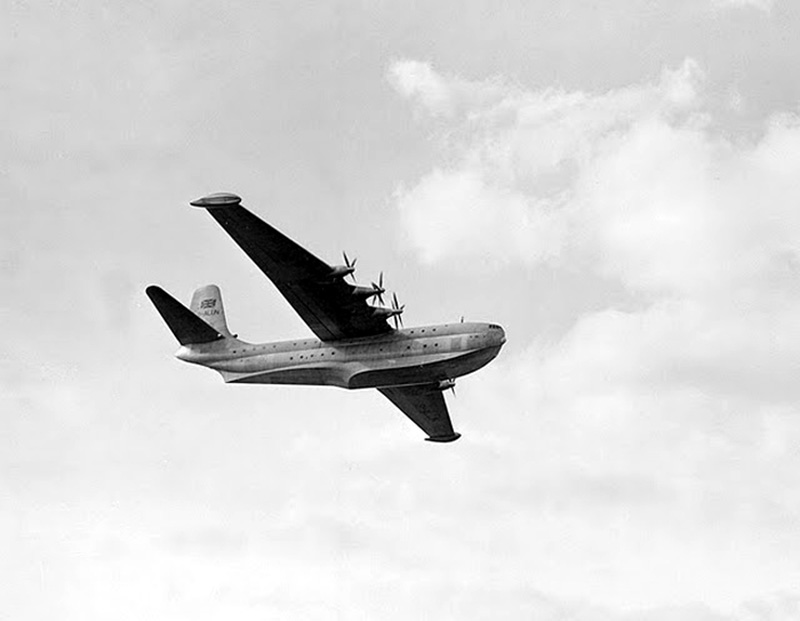 This was the last reason in putting aside the elegant seaplane. The one flying prototype of the Princess was still used at the end of the fifties by the airforce, but unfortunately could not live more than hundred hours of test-flight.

Considering the intercontinental passenger flights, the jets superseded the giant saiplanes. May come times when the world will turn around again, because the modern jets cannot transport more than thousand passengers. However, on the bottoms of some designers’ drawers we can find plans of three-, moreover, fivethousand seated seaplanes, ready to be built.