The ICON A5 has been flying along the Hudson River and the over iconic New York skyline last week. Captain Kirk Hawkins the ICON’s founder and CEO explains and shows in this article’s video that small seaplane would be like a flying car. 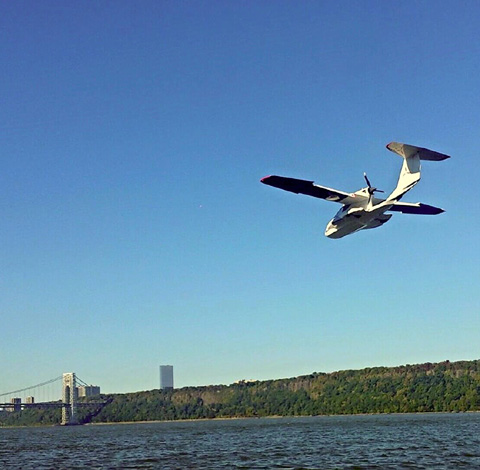 Icon A5 was on the iconic places and water.

In the 2009 year an Airbus A320 airliner aircraft piloted by Captain Sullenberger made an unpowered emergency water landing in the Hudson River after multiple bird strikes caused both jet engines to fail.

In the 30’s the great ocean flying boats, including the German Dornier Do-X or the U.S. Pan Am Sikorsky Clipper landed also on the Hudson River. 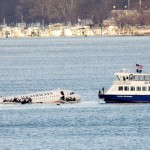 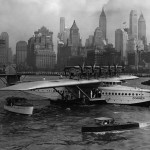 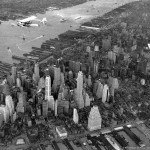 Thus, only the ICON A5 reinstated the seaplanes former’s role of the Hudson River. Captain Hawkins talks about his small seaplane specialties in this video.

We really like that the ICON will be the main emphasis on those customers who are unable to drive airplane. They can buy not just the little airplane, but ICON offer added a two-week camp where the buyers can learn how to operate the seaplane and the end to put down the easier Light Sport Aircraft amphibious seaplane pilot’s license. The course and the permit will cost 10 thousand dollars.